Approval of Resolution Plan not to be interfered, if CoC considered all factors: Supreme Court [Read Judgment] 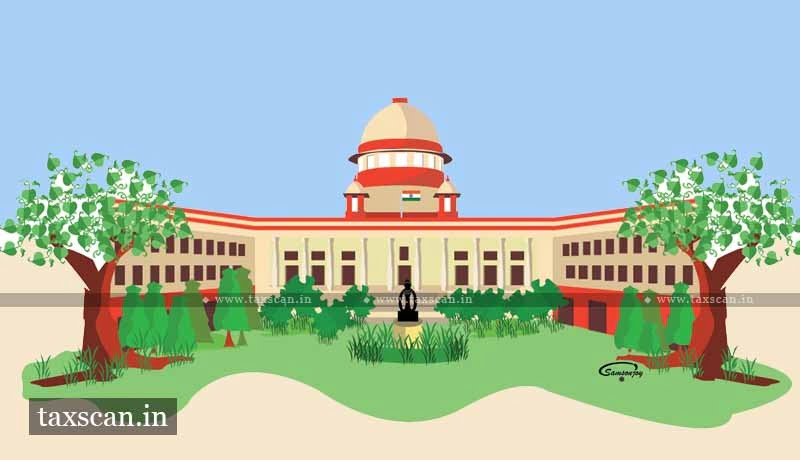 The Supreme Court held that Approval of Resolution Plan (RP) not to be interfered with, if the Committee of Creditors (CoC) considered all factors.

The Appellant, Karad Urban Cooperative Bank Ltd., which is the financial creditor, filed an application under Section 7 of the IBC before the NCLT against M/s. Khandoba Prasanna Sakhar Karkhana Limited, which is the corporate debtor.

At this stage, the Director/Promoter of the corporate debtor also came up with an application seeking permission to file a resolution plan. But by a common order, NCLT, Mumbai Bench, rejected the application filed by the Director/Promoter of the corporate debtor and approved the Resolution Plan submitted by M/s. Sai Agro (India) Chemicals. Thus, M/s. Sai Agro (India) Chemicals, have become the Successful Resolution Applicant.

The three judge bench headed by Chief Justice S.A. Bode held that if all the factors that need to be taken into account for determining whether or not the corporate debtor can be kept running as a going concern have been placed before the Committee of Creditors and the CoC has taken a conscious decision to approve the resolution plan, then the adjudicating authority will have to switch over to the hands off mode.

The court further said that the question of breach of confidentiality and leakage of confidential information can easily be tested on the touchstone of the benefit that accrued to the party who got the information.

Interest on Bank Deposits is also eligible to be included in profits of 100% EOU for claiming Deduction: Madras HC [Read Judgment]