Article of Human Consumption Other Component of 40% of Gross Value received from other Goods can’t be ‘exempted’ Services: GST Commissioner [Read Order]

Article of Human Consumption Other Component of 40% of Gross Value received from other Goods can’t be ‘exempted’ Services: GST Commissioner [Read Order] 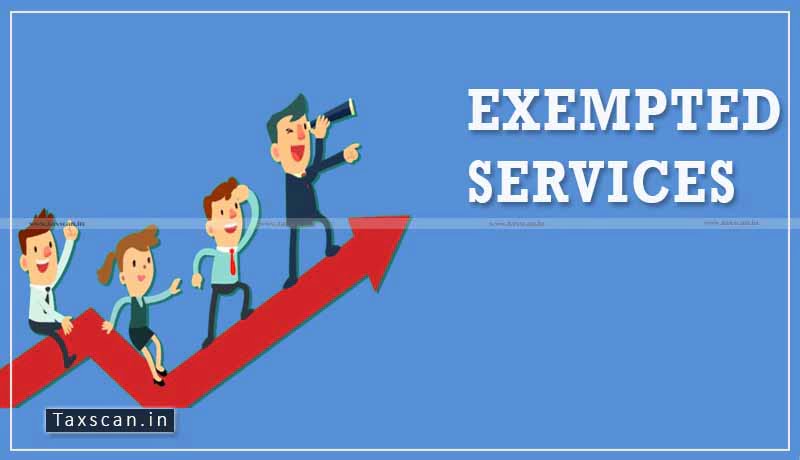 The Commissioner of Central Goods and Service Tax (CGST) ruled that goods being food or any other article of human consumption or any drink is supplied in any manner in the activity, which is the other component of 40% of gross value received from other goods cannot be definitely considered as ‘exempted’ services to make Rule 6(3) of CENVAT Credit Rules, 2004 applicable.

The assessee, M/s. K.A.Hospitality Pvt. Ltd.  is engaged in providing ‘Restaurant Service and they are paying Service Tax under Rule of Service Tax (Determination of Value) Rules, 2006 on 40% of the gross bill charged.

The have failed to pay reverse the said inadmissible Cenvat Credit amounting to Rs.1.84 crores as required under Rule 6(3) of Cenvat Credit Rules, 2004.

The CGST Commissioner, Aseem Kumar found that the entire activity involving the restaurant service by the Assessee is a composite activity involving supply of food and provision of service and the same has been declared as “service’ vide section 66E(i) of the Finance Act, 1994, the question of artificially vivisecting it also does not arise.

The Commissioner held that the restaurant service includes both sale of food and service for consumption of food, the value of goods being food supplied in the restaurant fixed at 60% cannot be considered as exempted services, and therefore provision of Rule 6(3) of Cenvat Credit Rules, 2004 would not be applicable in present case.