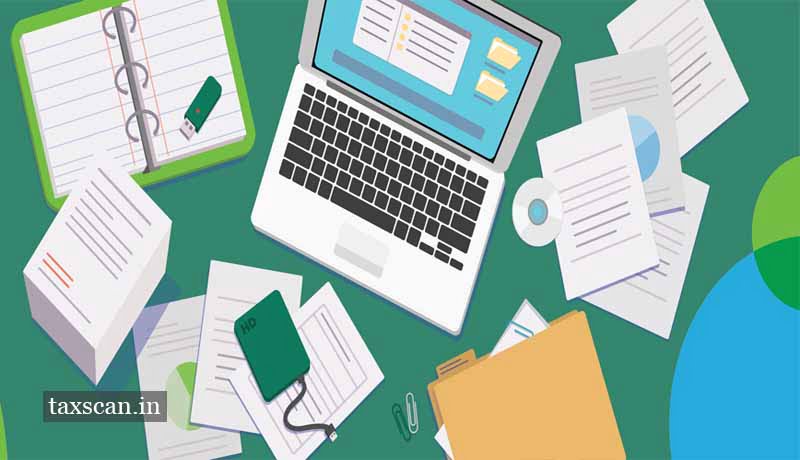 The Income Tax Appellate Tribunal, (ITAT) Delhi, held that when documentary evidence of managing affairs of the contractor by the personnel of the assessee is found during search action, the onus was on the assessee to produce that person before the Assessing Officer to bring the truth as on whose direction they signed document as authorised signatory of the contactors.

The ruling was made by a bench constituting of Shri Sudhanshu Srivastava, Judicial Member and Shri O.P. Kant, Accountant Member in two appeals filed by ACIT against Educomp Infrastructure & School Management Ltd.

The Department argued that two of the employees of the assessee has acted in the capacity of authorised signatory of those contractor companies. The Department also argued that the certain documents seized from the premises of the Assessee showed the actual low rate of the work.

The Assessee, by furnishing various bills, asserted that they were neither aware nor colluded in the contractors’ misdemeanours and that the payment was made against the invoice raised by the construction company for work done. The Assessee also argued that there is no evidence to indicate that the assessee has authorised it’s personal to manage or supervise the affairs of the contractor and that no benefit in the form of salary or otherwise was derived by the personnel of the assessee from said contactors.

The court hence ruled that “the bills raised by the contractors on the assessee are inflated one and not of the actual amount of the work done for the assessee. Consequently, the cost debited by the assessee in respect of the building, which has been capitalized is inflated and not the actual cost.

The Court further held that, “in principle, we hold that the assessee is not entitled to the depreciation on the inflated portion of the cost of a capital asset shown by the assessee as incurred through two contractors, namely, OSN and JDMS”.

While discussing the quantum of depreciation the court held that, “the AO was required to examine relevant bills of the two contractors, where the value of construction work has been inflated”.

The Court further restored the issue of computation of disallowance of depreciation to the AO,  pointing out that the quantum of depreciation to be disallowed on the account of inflation of capital asset of building has not been computed correctly by the lower authorities.

Addition made on the basis of Presumption is not Justifiable: ITAT [Read Order]