Assessee denies Ownership & Sale of Property: Hyderabad HC Permits IT Dept to Proceed against All Persons who had Title over the Property

Assessee denies Ownership & Sale of Property: Hyderabad HC Permits IT Dept to Proceed against All Persons who had Title over the Property 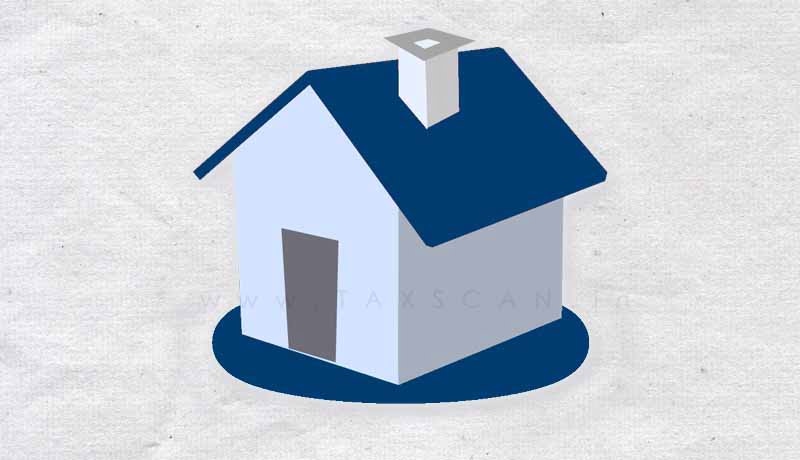 Recently, in Uppada Sarvani v. ITO, the Hyderabad High Court held that Capital Gain Tax cannot be levied when assessee denies ownership and sale. While deleting Assessment and penalty proceedings initiated against the assessee under the Income Tax Act, the Court permitted the department to investigate the impugned transaction by proceeding against all the persons through whom title to the property has passed on.

AO initiated assessment and penalty proceedings against the petitioner-assessee alleging that she had sold a plot measuring an extent of about 551 Sq. yards and failed to offer the same as capital gain while filing IT returns.

Diving deeply into the facts of the case, Justice Uma Devi, noticed that the petitioner had inherited a plot to the extent of 240 sq. yds, from her father under a Gift Settlement deed in the year 182. The Court also noticed that though the personal particulars of the petitioner found in the disputed document are true, the description of the properties do not tally with the description of the real property.

The bench further said that it is an admitted fact that the petitioner has lodged a police complaint that her name has been misused in a document in respect of a property of which she is not the owner. Therefore, the matter requires further detail prob.

Allowing the petition, the bench noted that “Assuming that the petitioner has played fraud upon the Income Tax Department after having sold the property, the best way of exposing such a fraud would be to bring the property disowned by her to sale. It is true that the property has now passed on to several hands. But once notices are issued to all the purchasers including the one under the disputed document, the truth will come out. Till then, it is not possible to tax the petitioner. Therefore the writ petitions are allowed and the impugned orders are set aside. It is open to the department to initiate proceedings against the property after serving notices on all the persons through whom title to the property has passed on.”

Non-Enclosure of Audit Report to Return of Income would not attract Penalty: ITAT Hyderabad [Read Order]