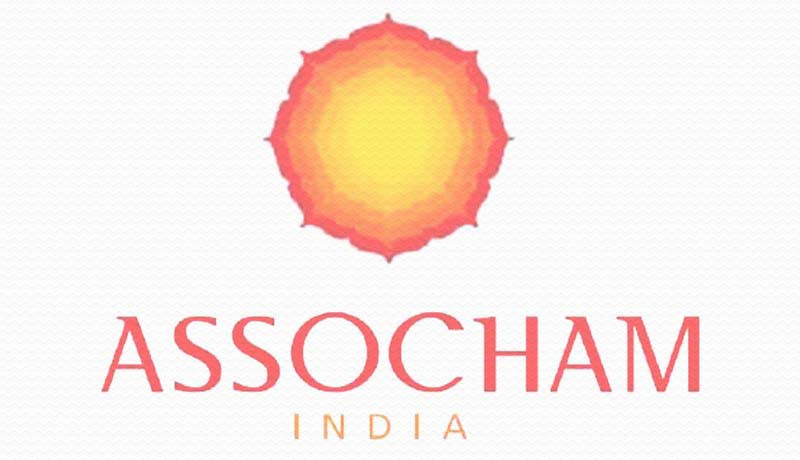 Apex Industry body ASSOCHAM has advocated continuation of the exemption from MAT (Minimum Alternative Tax) by the insertion of a suitable substitution of or addition to the Income Tax Act in respect of the restructuring under the insolvency & banking code 2016.

In a note submitted to the Chairman CBDT (Central Board of Direct Taxes) Mr. Sushil Chandra, ASSOCHAM has stated that in the absence of a provision for exemption from MAT for such a company, any Resolution Plan for revival of the Company whether under IBC or (Section 230) of Companies Act shall become unworkable and unviable due to the huge and immediate cash flow required to meet the corporate tax liability payable immediately under MAT and the company would hardly be in a situation requiring debt restructuring.

The intent of the legislature in introducing the new Insolvency & Bankruptcy Code, 2016 was clearly to provide an effective mechanism for time bound resolution of indebtedness issues for financially distressed companies which have been adequately highlighted when government taxes were given lower priority during liquidation waterfall mechanism.

Therefore, under the provisions of the IBC, 2016, a Company must obtain approval of its Resolution Plan from NCLT under Section 31 of the IBC within 180 days, extendable by further 90 days maximum, failing which the liquidation process shall be initiated.

ASSOCHAM feels, a resolution plan in most such cases shall always involve sacrifices from all stakeholders – promoters, creditors etc. The sacrifice from the creditors by way of waiver of certain loans and/or interest shall therefore result in notional profits appearing in the books of accounts of such distressed companies. Unless otherwise exempted, such distressed companies may fail in their Resolution Plan simply due to the high tax liability that shall accrue upon them on account of MAT while continuing to be under turnaround process and stressed for liquidity.

ASSOCHAM has suggested that addition of the amount of profits of a company with negative net-worth pertaining to the reduction in debt by its creditors for the Assessment Year commencing on and from be Assessment Year in which the Adjudicating Authority i.e. NCLT approves a Resolution Plan under section 31 of Insolvency & Bankruptcy Code, 2016 and ending with the Assessment Year during which the entire Net Worth of the Company becomes equal to or exceeds the accumulated losses.