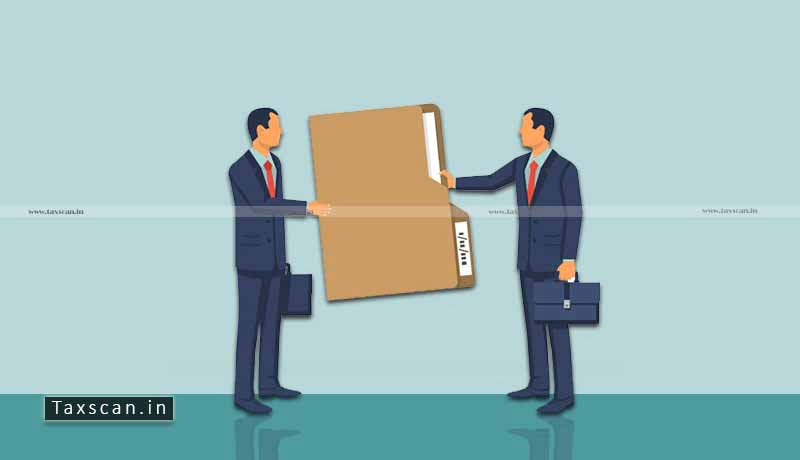 The Delhi High Court ordered that the attachment of Bank Accounts be continued until objections under Rule 159(5) of CGST Rule are filed.

The petitioner, Ramakrishna Electro Components preferred the petition seeking directions to the Director-General of GST Intelligence to cancel the DRC- 03 dated 7th October 2020 for reversal of Input Tax Credit; for quashing of the proceedings conducted under Section 67 of the Central Goods and Services TaxAct, 2017; for quashing of the attachment order through which State Bank of India (SBI) and ICICI of the petitioner were attached and return of the original documents seized under Section 67(2) supra on 7th October 2020.

The court observed that there is a need to detail all the arguments is not felt inasmuch as it is inter alia the plea of the counsel for the respondents that this petition is not maintainable as an alternative efficacious remedy under Rule 159(5) of the CGST Rules, 2017, of preferring an objection to the Commissioner to the effect that the property attached was or is not liable to attachment under Rule 159 is available to the petitioner.

The division bench of Justice Rajiv Sahai Endlaw and Justice Sanjeev Narula directed that while the ICICI Bank account and the SBI account with monies therein as on the date of attachment shall continue to be attached till further orders in pursuance to the objections to be filed under Rule 159(5), the petitioner shall be entitled to avail of further overdraft in the SBI account and to withdraw and/or disburse by cheques or otherwise the further overdraft amount so availed of by the petitioner.

Therefore the court dismissed the writ petition was withdrawn by granting liberty to the petitioner to, on or before 22nd January 2021 prefer objections under Rule 159(5) and directing the Commissioner to dispose of the said objections by an order in writing, on or before 22nd February, 2021.