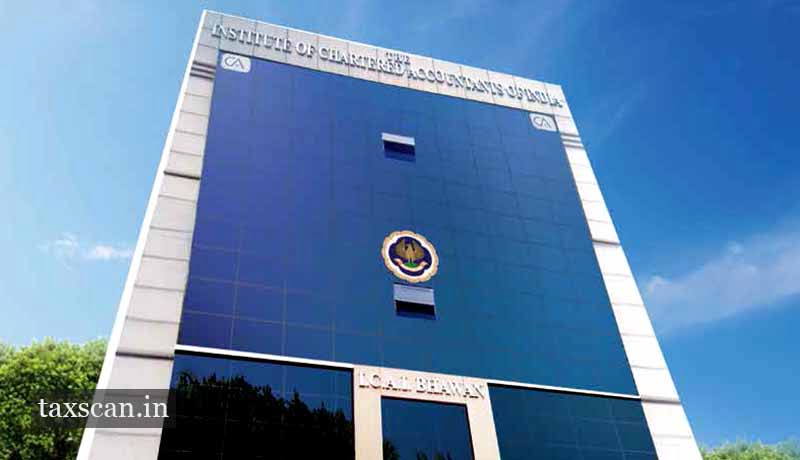 The news item stated that one Ashish Tayal, a resident of Palwal was arrested for allegedly duping an LIC agent. It was further stated that the accused Ashish Tayal is a Chartered Accountant.