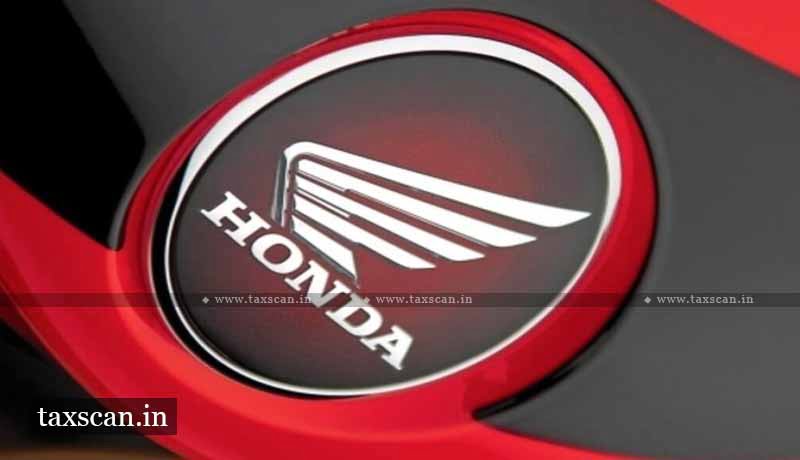 The Customs, Excise and Service Tax Appellate Tribunal (CESTAT), Delhi bench has held that the manufacturer of auto parts shall be liable to pay excise duty on the amount received from the buyers of scraps and the value of auto-parts after the cancellation of supply agreement with Honda India.

Before the Tribunal, the Company challenged the order of the Commissioner (Appeals) wherein he confirmed that central excise duty was payable on the amount received by the appellant from M/s. Honda Siel Car India Ltd.2 , for the loss suffered by the appellant on account of the cancellation of the contract for supply of auto parts used in the manufacture of vehicles.

On first appeal, the Commissioner (Appeals) also observed that this was actually a business arrangement between the appellant, Honda India and the buyers of scrap to evade payment of excise duty on the amount called as ‘compensation’ and infact Honda India actually paid some amount to the appellant for the goods sold to buyers.

Referring to rule 5 of the Central Excise (Valuation) Rules, 1975, the Tribunal held that “this rule also talks of additional consideration flowing directly or indirectly from the buyer to the assessee. In view of the peculiar nature of the business arrangement between the appellant, Honda India and the buyers of auto parts, it is clear that the amount received by the appellant from Honda India has flown indirectly from the buyers.”