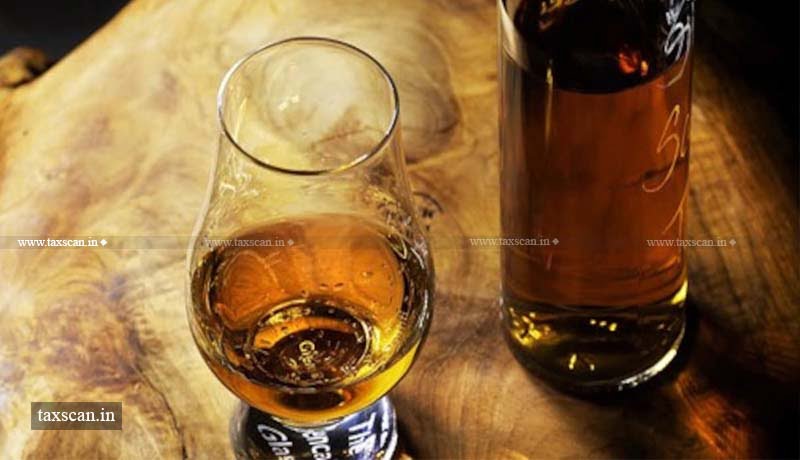 The Karnataka High Court dismissed the HIP Bar’s appeal against the order of the Single bench which had refused to declare that the company can do the business of Online Order processing and Delivery of Indian and Foreign Liquor including Beer, Wine, and Low Alcoholic Beverages (LAB).

The appellant, Hip Bar Pvt. Ltd. has been a company incorporated under the Companies Act, 2013. It is a FinTech Company offering a Semi-Closed Prepaid Instrument (Mobile Wallet) to its customers.

The Reserve Bank of India (RBI) has issued a Certificate of authorization to the appellant for the operation of Semi-Closed Prepaid Instrument Mobile Wallet under the Payments and Settlements Act, 2007 (PSS).

The appellant contended before the Single Judge that appellant by itself does not sell any goods and the transaction of sale takes place between the user of the Mobile application and the owner of the licensed premises.

After starting Mobile Wallet, the appellant wrote to the respondent explaining its proposed service and the benefits of the appellant’s mobile wallet as a payment mechanism for purchase of alcoholic beverages from licensed retail outlets and also requested the respondent for a meeting to explain the entire process.

The respondent State in its reply has submitted that the petition itself was not maintainable and it was further stated that the existence of a legal right of a person which is alleged to have been violated is the foundation for invoking the jurisdiction under Article 226 of the Constitution of India.

It was contended that the petitioner has no fundamental right to trade in liquor. It was further contended that Entry 8 of List II Schedule VII of the Constitution empowers the State Government to legislate with regard to intoxicating liquors i.e., production, manufacture, possession, transport, purchase and sale of intoxicating liquors and Entry 51 empowers the State legislature to levy duties of Excise and countervailing duties and under Entry 8, there may be an absolute prohibition of sale of liquor. A citizen has no fundamental right to carry on trade or business in liquors.

The division bench of Justice Satish Chandra Sharma and Justice V.Srishananda clarified that Article 19 (1)(g) of the Constitution guarantees all citizens a right to practice any profession or to carry on any occupation or trade or business, and clause(6) of the article authorizes legislation which imposes reasonable restrictions on this right in the interests of the general public.

At the same time, the court held that restrictions under the Karnataka Excise Act, 1965 and Rules framed thereunder are reasonable restrictions. By no stretch of the imagination, the appellant-company can be permitted to trade in liquor as prayed under the relief clause. The Single Judge was justified in dismissing the writ petition and no case for interference is made out in the matter.