Banking industry necessarily needs to have Robust and Transparent Mechanisms of Zero Tolerance of Abuse of Power: ITAT suggests for Tax Advisory Cell 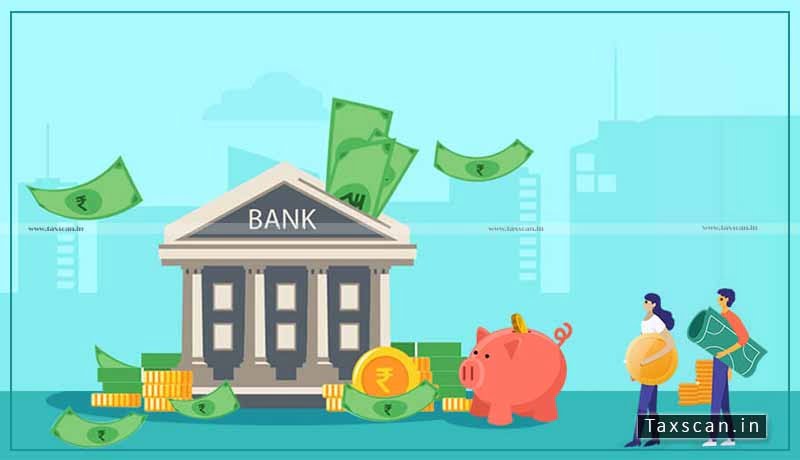 The Income Tax Appellate Tribunal (ITAT), Chandigarh Bench while suggesting for the Tax Advisory Cell said that the banking industry necessarily needs to have robust and transparent mechanisms of zero tolerance of abuse of power.

The assessee challenged this addition before the CIT(A) stating that the amount had not been deposited by him. The deposits were stated to be deposits unauthorized by the assessee. Considering possibly the narrations in the bank account, it was submitted that probably some Bank personnel misused the assessee’s bank account by depositing the cash amount by way of a single voucher.

The Coram of Diva Singh said that for India to achieve the status of a USD 5 trillion economy, the banking industry necessarily needs to have a very robust and transparent mechanism of zero tolerance of abuse of power without which the Indian ambition can only remain a pipe dream. It can never be overemphasized that in the backdrop of growing NPAs as a threat to the banking sector it is the need of the hour that by practicing rigorous transparency and openness with the ability to critically self regulate their functioning, the banking industry has got the ability to separate the grain from the chaff.

“The need to encourage and applaud innovation and improvement in governance in the banking sector must be tempered with strict accountability and zero tolerance for abuse of trust and power. The Indian dream of becoming a 5 trillion USD economy is not a mere optimistic dream; these aspirations have all the ingredients of the inherent potential of an achievable aim. However, this aspiration necessarily has to ride on the shoulders of the banking and financial sectors. Their robustness cannot be compromised. The accountability of individual aberrations must be seen to be fixed to check the rampant irresponsible egos of a few black sheep giving it a bad name,” the ITAT said.

The Tribunal while expressing the dissatisfaction held that the tax authorities necessarily need to have effective and meaningful protocols in place in order to ensure that they are not only trained to be citizen-friendly but also seen to be so with robust powers of engaging positively with small town assessees and enabling them to be tax compliant. To expect that the U.S.D. 5 trillion aspirations can be realized with selective encouragements without the active involvement of the village economy and the small town aspirations is being very short-sighted. The aspirations can only be realized if the Indian juggernaut in its entirety is put in motion.

“Hence, I am of the view that the citizen/assessee friendly environment and workforce necessarily need to be set in place at the earliest. Hence, it is my humble suggestion that the creation of a TAX ADVISORY CELL is the urgent need of the hour,” the ITAT urged.