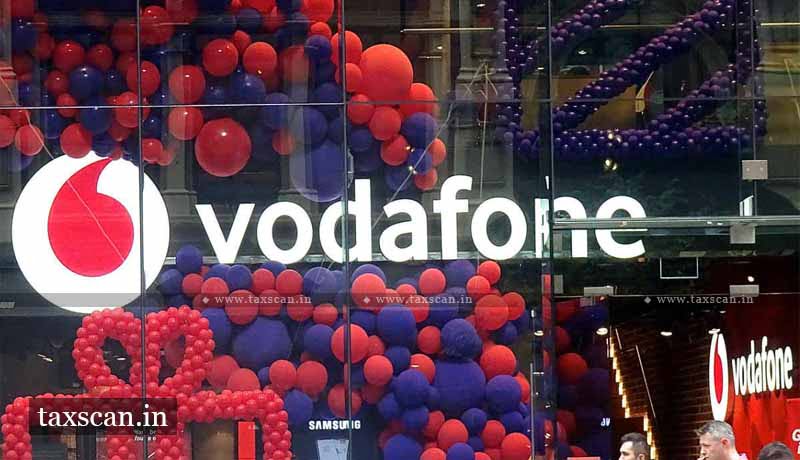 The Income Tax Appellate Tribunal (ITAT), Mumbai Bench held that no proceedings relating to revision of orders prejudicial to revenue under Section 263, if AO took one of the possible views and allowed the claim after proper examination and due application of mind.

The PCIT has also stated that the assessee company has capitalized an amount of Rs. 35,22,38,00,000 in the books of accounts whereas the amount capitalized for income tax purpose was Rs. 35,77,10,81,245 for acquisition of 3G spectrum.

The petitioner argued that the PCIT erred in assuming jurisdiction and initiating proceeding under section 263 of the Income Tax Act, 1961 since the order passed by the Assessing Officer was neither ‘erroneous’ nor ‘prejudicial’ to the interest of the revenue as the AO had not only made adequate inquiries, but had also undertaken necessary verification on basis the of the details sought from the assessee during the course of the assessment proceedings and had taken one of the permissible views.

The two member bench of Judicial Member, Ram Lal Negi and Accountant member, R.C. Sharma observed that AO had conducted enquiries during the course of proceedings, however, the CIT merely changed its opinion by reappraising evidence that is not within the parameters of revisional jurisdiction under section 263.

“It is also well settled that where two views are possible and the AO has taken one of the possible views which might result in prejudice to the revenue, then also proceedings under section 263 of the Act cannot be initiated,” the ITAT said.