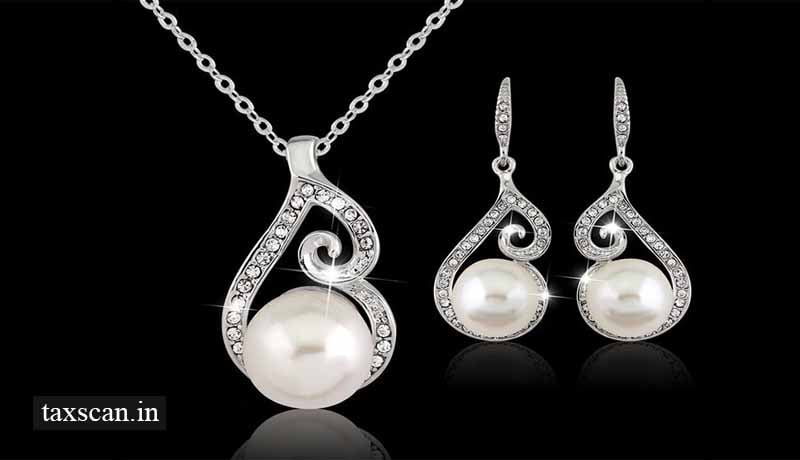 The Indore bench of the Income Tax Appellate Tribunal (ITAT) has held that the benefit of the circular issued by the Central Board of Direct Taxes (CBDT) permitting the holding of gold jewellery can be applicable to silver jewellery also.

The assessee was aggrieved by the order of the Assessing Officer who made addition towards the unaccounted investment made in the silver jewellery at Rs.75,278/-. A search carried out the premises of the assessee, an individual, had resulted in seizing gold ornaments weighing 242 grams and silver articles/utensils weighing 1812 grams(net weight) valuing at Rs.75,278/-.

While allowing the second appeal, the Tribunal held that the instructions in the circular refers only to “jewellery and ornaments” and nowhere restrict it to gold jewellery.

“One cannot ignore the fact that in the Indian families there is a culture of giving silver ornaments and utensils on auspicious and marriage occasions. Restricting the limit of 500 gm/250 gm/100 gm only to the “gold jewellery ornaments” will not serve the true purpose of the CBDT instructions and it has to be applied hamnoninerly in the light of the Indian culture and traditions,” the Tribunal said.

It was, therefore, held that “the impugned silver jewellery weighing 1812 gms valuing at Rs.75,278/-should not have been added to the income of the assessee and the benefit of the CBDT Circular No. 1916 dated 11.5.1994 should also be spread so as to cover the silver articles weighing 1812 gms. We therefore set aside the orders of both the lower authorities and delete the addition of Rs.75,278/- for the alleged unaccounted investment in silver articles and allow the grounds raised by the assessee.”