Benefit of Additional ITC available after Introduction of GST on ‘False Ceiling Material’ not Passed to the Purchaser: NAA finds Supplier Guilty of Profiteering 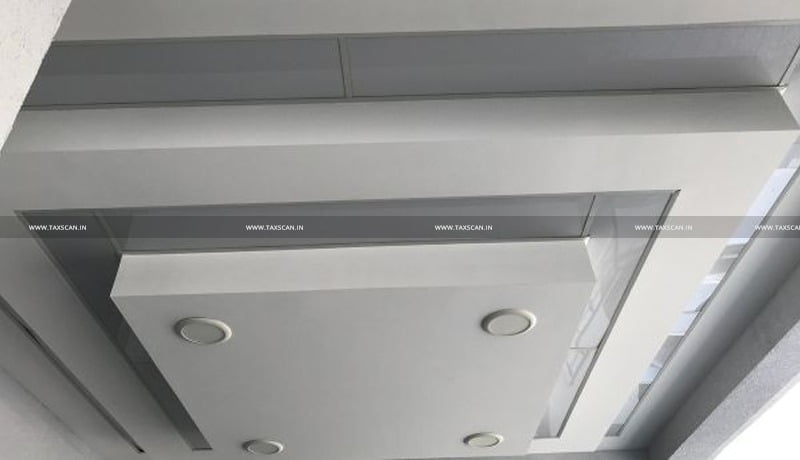 The National Anti-Profiteering Authority (NAA), has found M/s Anutone Acoustics Ltd guilty of anti-profiteering since benefit of additional ITC available after introduction of GST on ‘false ceiling material’ not passed to the purchaser.

Mr. Aditya Chatterjee, counsel for the respondent contended that during the relevant period there was a price variation in the raw materials cost and that he had not passed on to his buyers and absorbed the same and hence he had not made any undue profiteering. The respondent further content that overall discount of 32% was already given to the applicant and hence it was the applicant who got benefited.

The Coram of Mr. Amand Shah, Chairman, Mr. Pramod Kumar Singh, Technical Member and Mr. Hitesh ShahTechnical Memberhas observed that on account of availability of ITC of such IGST, the price of supply should have been reduced commensurate to the amount of such ITC of IGST the amount of Rs. 12,79,304/- which is the amount factored into the base prices quoted by the respondent on account of the incidence of Additional Duty of Customs (CVD) in the pre-GST period. The benefit equal to such amount should have been passed on to the applicant by the respondent by commensurate reduction in prices and hence, the provisions of section 171 (1) of the CGST Act, 2017 had been contravened.

The Authority has held that the respondent has profiteered by an amount of 12,79,304 during the period of investigation. The amount that has been profiteered by the respondent from the applicant shall be refunded, along with interest at the rate of 18% from the date of such refund, in accordance with the provisions of Rule 133 (3) (b) of the GCST Rules 2017.