Benefit of ITC can be extended on Transactions occurred prior to issue of Amendment in Tamil Nadu VAT Act: Madras High Court [Read Order] 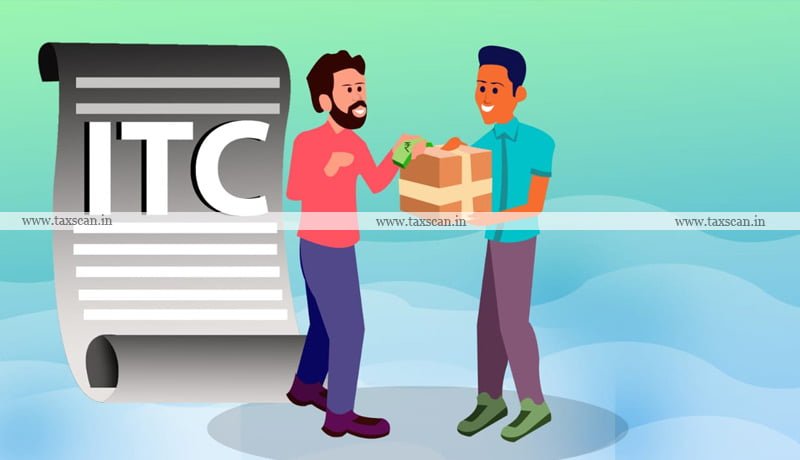 The Madras High Court held that the benefit of Input Tax Credit (ITC) can be extended in respect of transactions that occurred prior to the issue of amendment in the Tamil Nadu VAT Act.

The petitioner, M/s.Nezone Tubes Limited raised the core issue of whether the benefit of the input tax credit is to be extended in respect of the transactions that occurred prior to the issue of amendment in the Tamil Nadu Act 5 of 2015.

Mr.V.Sundareswaran, appearing on behalf of the petitioner mainly contended that the amendment was effected by way of rectification of an anomaly and therefore, it cannot be construed as a new policy. Thus, the benefit of Input Tax Credit granted pursuant to the amendment is to be extended so as to cover the transactions that took place prior to the insertion of the amendment.

The Senior Counsel contended that the issue involved in this writ petition was already dealt with elaborately by the Madurai Bench of this Court in a batch of Writ Petitions led by W.P.(MD). No.15103 of 2015 and the order was pronounced on 30.08.2019. Further, the respondent Department has also not preferred any further appeal challenging the said order and therefore, the order became final and the said benefit is to be extended to the petitioner herein.

The Government Advocate for the respondent could not be able to object to the said contentions raised on behalf of the writ petitioner.