Benefit under Form SVLDRS-1 can’t be availed If Amount of Excise Duty is neither quantified nor communicated: Delhi High Court [Read Order] 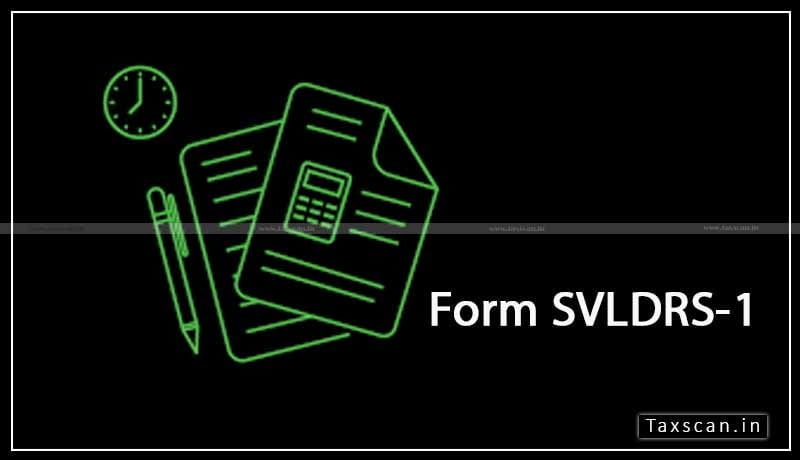 The Delhi High Court held that the benefit under Form SVLDRS-1 cannot be availed if the amount of Excise Duty is neither quantified nor communicated.

The division bench of Justice Manmohan and Justice Navin Chawla held that the application form annexed by the petitioner itself shows its rejection as also the reason for the rejection. The petitioner, therefore, cannot plead ignorance of the same.

The court relied on the decision in the case of Karan Singh vs. Designated Committee Sabka Vishwas Legacy Dispute Resolution Scheme and Another wherein it was held that in terms of Section 121(r) of the Finance Act, 2019, the word ‘quantified’ means a written communication of the amount of duty payable under the indirect tax enactment; a unilateral quantification by the petitioner does not render him eligible to avail the benefit of the scheme. It was further held that the benefits of the scheme would be available to only such cases where the Department quantifies the amount and not the Assessee.

5% GST payable on Supply of Batteries for Use in Warships such as Submarines of Indian Navy: AAR [Read Order]