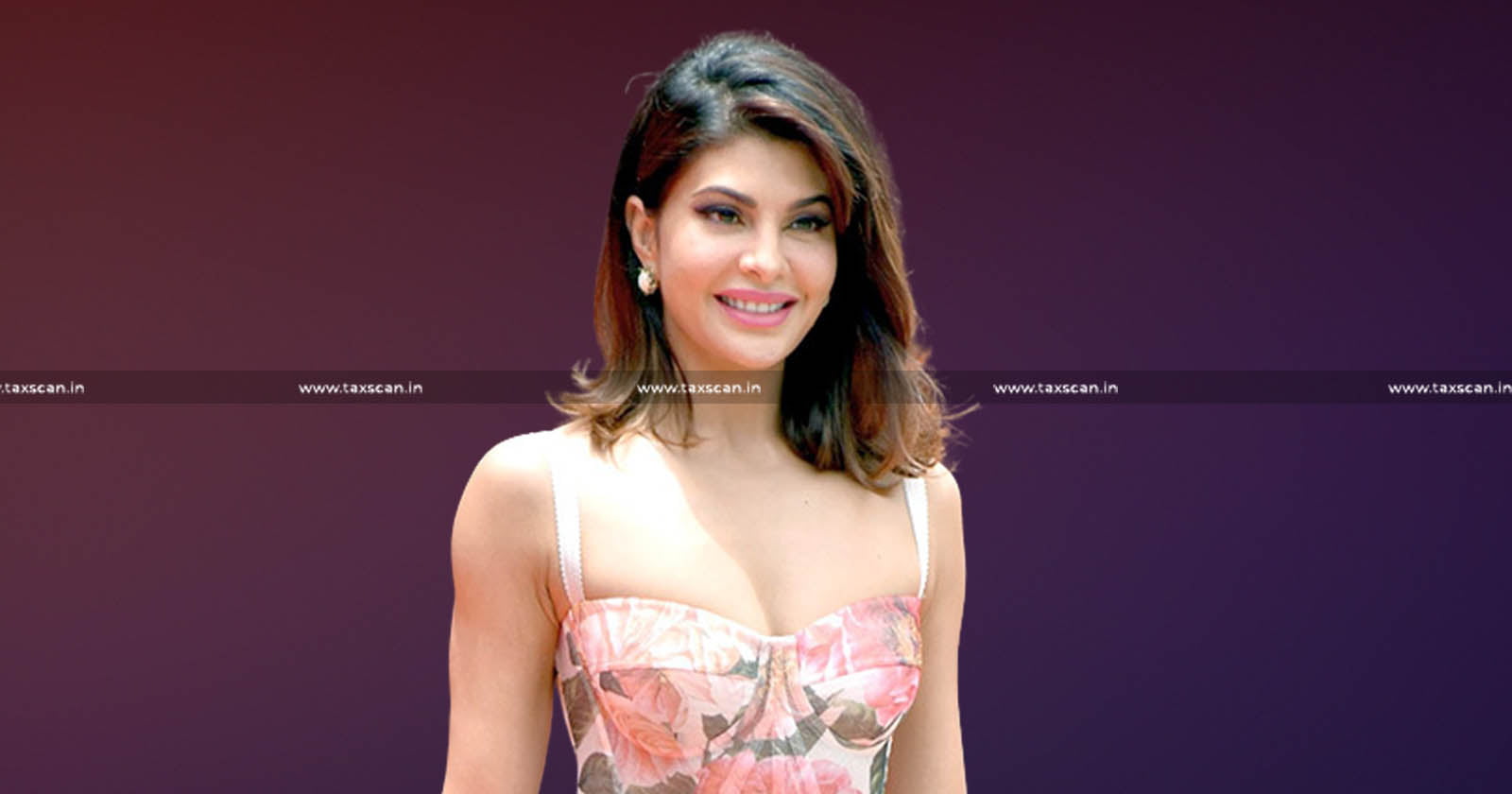 The famous Bollywood actor Jacqueline Fernandez has granted with pre-arrest bail from the Delhi Court in the Rs 200-crore money laundering case. The Enforcement Directorate is already investigating against alleged conman Sukesh Chandrasekhar.

During the arguments on November 11, on ED’s submission that Fernandez can escape the country easily. On September 26th, the court granted an interim protection from arrest to the actor. Earlier, the Special Cell of Delhi Police had registered an FIR against Chandrasekhar and others for offences punishable under Sections 170, 384, 386, 388, 419, 420, 506 and 120B of Indian Penal Code, 1860 and sec. 66(D) of Information Technology Act, 2000.

Thus, the ED also took up the probe under the Prevention of Money Laundering Act. According to the ED, Chandrasekhar utilised the proceeds of crime in gifting luxury items to celebrities including Fernandez In May, the Delhi High Court, while upholding a trial court order, had granted permission to the actor to travel abroad to Abu Dhabi, UAE for IIFA Awards events.

Support our journalism by subscribing to Taxscan premium. Follow us on Telegram for quick updates.

No Exemption on Income from Sale of Non-Agricultural Land on failure to fulfil twin condition for not being a Capital Asset: ITAT [Read Order]