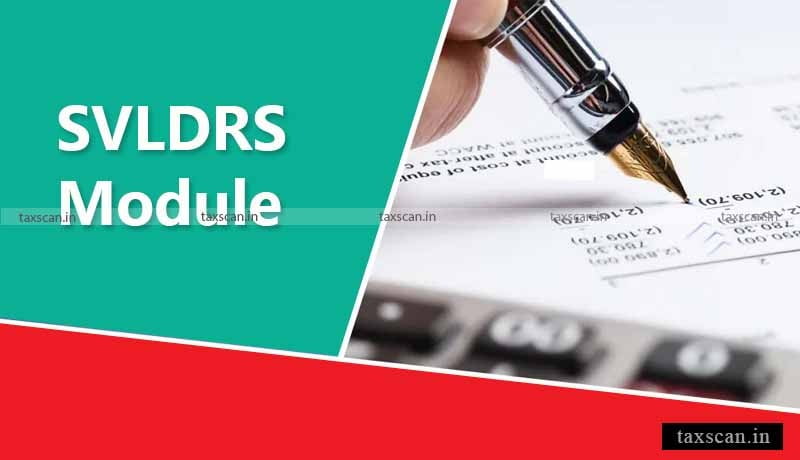 The Bombay High Court remanded the matter back to the Designated Committee to consider afresh declaration under the Sabka Vishwas (Legacy Dispute Resolution) Scheme, 2019 (SVLDRS).

The petitioner, M/s. G. R. Palle Electricals  is is a proprietorship firm and Mr. Govind Ramlu Palle is the sole proprietor. Petitioner is a government licensed electrical contractor and engineer.

The enquiry/investigation against the petitioner for alleged non-payment of service tax dues pertain to the period from April, 2013 to June, 2017.

Subsequently, Central Board of Indirect Taxes and Customs issued notification on August 21, 2019 appointing September 1, 2019 as the due date for commencement of the scheme framed by the Central Government were also notified.

In terms of the scheme, petitioner filed an application (declaration) in SVLDRS-1 form under the category “Investigation, Enquiry or Audit” with further sub-categorization as ‘Investigation by Commissionerate’.

Petitioner mentioned the amount of service tax dues which was paid as pre-deposit. Therefore, it was mentioned that the amount required to be paid by the petitioner i.e. tax dues less tax relief was ‘nil’.

The petitioner received email from the respondents wherein it was mentioned that the application (declaration) of the petitioner was rejected on the ground of ineligibility.

In the remarks column, it was mentioned that the application (declaration) was rejected as the investigation was still going on and the duty amount was pending for quantification.

The division bench of Justice Ujjal Bhuyan and Justice Abhay Ahuja clarified that the scheme is a beneficial one with the prime object of unloading the baggage of pending litigations centering around service tax and excise duty.

The focus is to unload this baggage of the pre-GST regime and thereby allowing business to move ahead but at the same time to also ensure that the administrative machinery can focus fully in the smooth implementation of GST, the court added.

Therefore, the court set aside the order and remanded the matter back to the Designated Committee to consider afresh the application (declaration) of the petitioner as a valid declaration and grant the consequential relief after giving due opportunity of hearing to the petitioner, who shall be informed about the date, time and place of the hearing.

The court further said that such a decision shall be in the form of a speaking order with due intimation to the petitioner. The entire exercise shall be carried out within a period of 6 weeks.