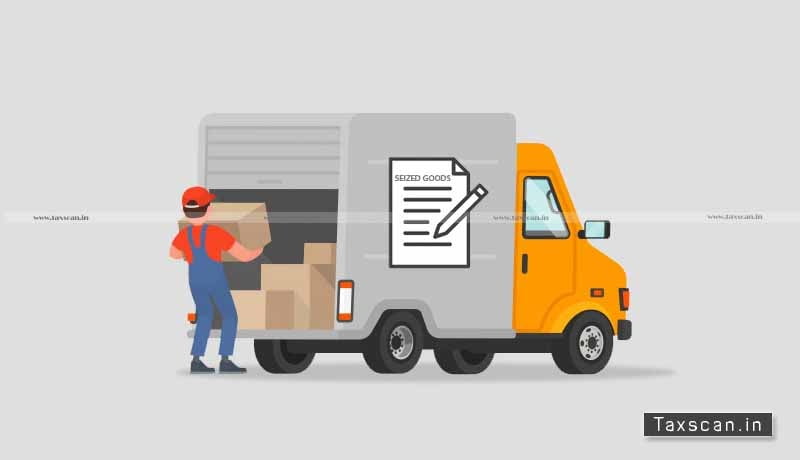 The Bombay High Court allowed release of the vehicle on a bond furnishing 10% of the value of seized goods.

The Petitioner, Haresh S. Bhanushali is engaged in transport business and is proprietor of M/s. Jalaram Container Movers having its office in Mumbai. Petitioner is the owner of a transport vehicle.

The Petitioner sought the release of vehicles detained by the customs authorities since November 4, 2019 and has challenged the provisional release Order dated July 14, 2020 passed by the Assistant Commissioner of Customs (Preventive), M & P Wing, Marine Drive, Mumbai.

Statement of Clearing House Agent was recorded wherein he confessed that he was working on free-lance basis for the CHA; since there was no escort with the vehicle, he got encouraged to decamp with the goods; waylaid driver Mr. Raj Kumar and during his absence cut open the seal and decamped with small cartons in order to make a quick earning as he required the money for his son’s treatment. Subsequently he decided to surrender and return the said goods to the authority as he was unable to sell the same.

The Respondents in their common reply affidavit have taken the stand that the vehicle in question was found to have carried smuggled imported goods and thus was rightly seized. However, on request of the petitioner respondents have allowed provisional release of the seized vehicle, but petitioner has failed to comply with the conditions of provisional release.

Since the vehicle was used to transport smuggled goods, it is liable for confiscation unless proved to the contrary by the owner of the vehicle. Because of covid-19 pandemic the limitation period for issuing show-cause notice stood extended by the Taxation and other Laws (Relaxation of Certain Provisions) Ordinance, 2020 and Notifications issued thereafter.

The division bench of Justice Ujjal Bhuyan and Milind N.Jadhav noted that the grievance of the petitioner expressing hardship on account of availing bank loan for purchase of the seized vehicle; that he is paying monthly EMI of Rs. 33,437 to the bank; since November 4, 2019 his vehicle is lying stationery and not in use; it was his only source of income and he has no connection with the importer needs consideration.

Therefore, the court ordered the provisional release order to the writ petition for release of vehicle of the petitioner has been modified

Firstly, the court directed, the petitioner shall furnish a bond for 10% of the value of goods seized as a pre-condition for release of vehicle.

Secondly, the court directed that the petitioner shall furnish an undertaking that he shall cooperate with the investigation and appear before the investigating authorities as and when required.

Non-Compliance of Show Cause Notice not a valid ground for Imposition of Penalty: ITAT [Read Order]