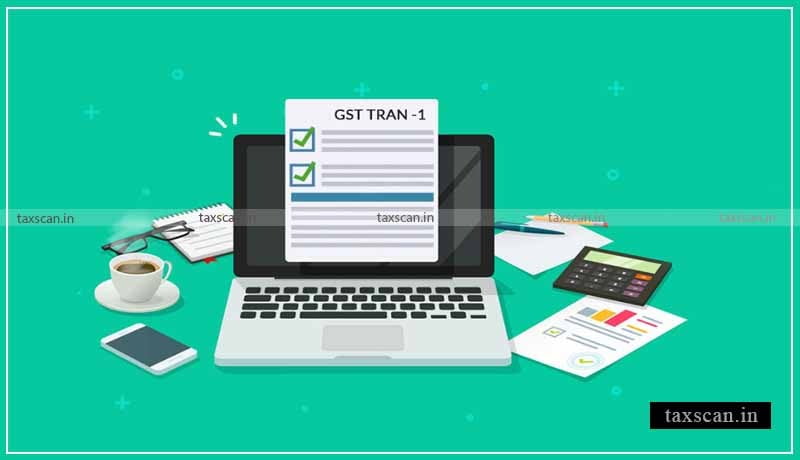 The Bombay High Court directed the Goods and Service Tax (GST) Authority to accept the TRAN-1 and grant due Input Tax Credit (ITC) in the electronic credit ledger.

The Petitioner, Heritage Lifestyles and Developers and Private Limited is engaged in the business of construction and development of real estate for the purpose of sale to prospective buyers and is registered as a dealer under the provisions of the Maharashtra Value Added Tax Act, 2002 (MVAT) as well as registered under the provisions of the Central Goods and Services Tax Act, 2017 (CGST Act) as a ‘service provider’ and also as “registered dealer”.

The Petitioner submits that Section 140 of the CGST Act read with Rule 117 of the CGST Rules requires a migrated registered supplier to file a declaration in electronic form under Form TRAN–1 disclosing details of CENVAT credit of tax paid on inputs, capital goods, input services in order to carry forward the same to the electronic credit ledger/input tax credit account under the CGST Act, 2017.

It is submitted that the said form TRAN–1 was notified in August 2017 and the online functionality to file the said form was deployed on the GST portal only on August 21, 2017.

The Petitioner submitted that it could not file the TRAN-1 by December 27, 2017, due to lack of awareness of the procedures, technical glitches, GST being new and a complex system to operate.

It is submitted by the Petitioner that upon inquiry about the form TRAN–1, the Petitioner was assured that sufficient time would be provided and further extension beyond 27th December 2017 would be granted as there were lots of other extensions taking place in the implementation of various modules/forms of GST.

The division bench of Justice Ujjal Bhuyan and Justice Abhay Ahuja clarified that the finding of the ITGRC in the face of the admission by the Respondents to the amount of credit would be a mere technicality which cannot come in the way of substantial justice.