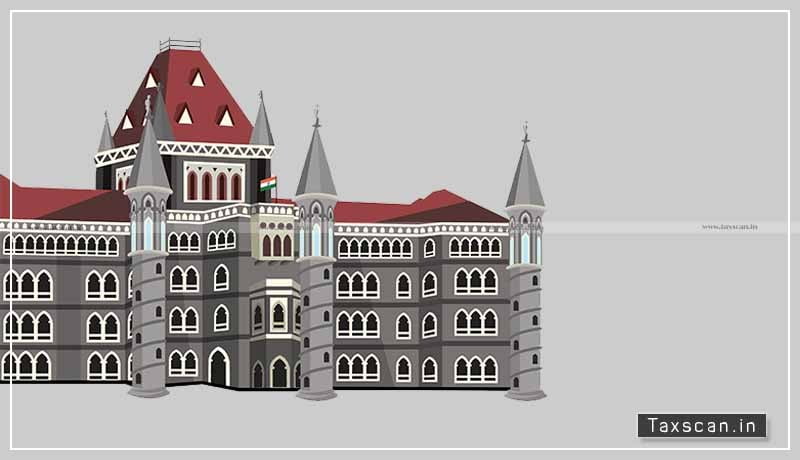 The Bombay High Court directed the provisional release of the vessel MT Global Rani to the Global Ace Shipping Lines on furnishing a bond of Rs.12.74 Crores.

The petitioner, Global Ace Shipping Lines is a company incorporated under the laws of Republic of Panama, having its registered office at Panama City. It is the owner of a vessel called MT Global Rani.

The Senior Intelligence Officer issued the impugned seizure memorandum seizing the said vessel. It was mentioned therein that the cargo was not loaded at Basrah Port, Iraq as per import documents filed for clearance of the goods, on the grounds that the documents found from the possession of the master as well as the statement of the master established that the cargo was not loaded from Basrah Port, Iraq but instead loaded at Bandar Abbas Port in Iran.

Therefore, there was reason to believe that the said vessel approximately valued at Rs.12,74,00,000 carrying the cargo ‘Bitumen Grade VG30’ covered under the bill of entry had mis-declared the country of origin as Iraq thereby rendering itself liable for confiscation under section 115 of the Customs Act.

The Counsel of the petitioner, Senior Advocate Vikram Nankani, contended that in the case of MT Clayton, the vessel was detained in similar circumstances but provisionally released on furnishing bond of an amount equivalent to the value of the vessel with further cash deposit of Rs.10,00,000, in the case of the former no action was taken.

The division bench of Justice Abhay Ahuja and Justice Ujjal Bhuyan directed the respondent authority to grant provisional release of the vessel MT Global Rani to the petitioner under section 110A of the Customs Act on furnishing a bond of Rs.12,74,00,000 with further deposit of Rs.25,00,000 in the form of bank guarantee of a nationalised bank.

The court further stated that needless to say such provisional release shall be subject to completion of necessary formalities including clearance from the Directorate General of Shipping, Government of India. This will also be without prejudice to such action that may be taken by the respondents as is permissible in law.