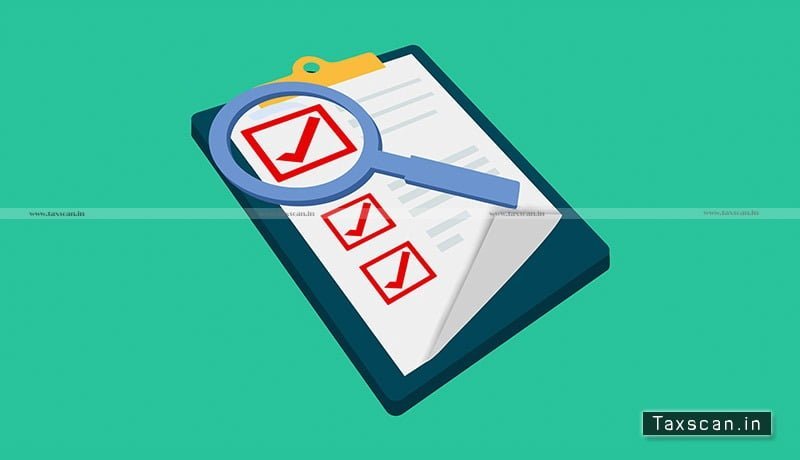 The Bombay High Court quashed the Notices restraining the transfer of property for alleged non-payment of Excise duty.

The Petitioner, M/s Runwal Constructions is a Partnership firm registered under the Indian Partnership Act, 1932 and carries on the business of construction and development. 2nd Respondent is the office of the Assistant Commissioner of Central Excise having a claim of Excise duty dues against the respondent, M/s. Bluemoon Engineers Limited and is now claiming the same from the Petitioner.

It appears that a certain property measuring 24,280.94 square meters situated at Mulund, Mumbai belonging to a company known as Blue Moon Engineers Ltd. had been mortgaged to Indian Bank as security for certain facilities provided by the Bank to Respondent -Company. In exercise of its rights as a mortgagee, the Bank intended to sell said property to recover its dues from Respondent compnay.

By letter addressed to Petitioner’s Advocate, Respondent authority, the Office of the Assistant Commissioner of Central Excise informed that there was an amount of more than Rs. 1.75 crores payable by Respondent-Company to the Respondent Authority as and by way of Excise Duty and therefore the Petitioner could not claim any title to the property unless said Excise duty claim was settled.

It is submitted that at the time of the purchase, Petitioner was unaware of the Excise duty payable by Respondent Company and is not liable to pay any Excise duty and/or alleged arrears of Respondent No. 3 claimed by Respondent authority from Petitioner. It is with this background, after receiving the notice dated 29th/ 30th January, 2008, Petitioner by letter, immediately informed Respondent authority that the property was acquired at an auction held by the DRT, Kolkata and the same was acquired only with workers liability which had already been paid/ settled; that Petitioner had nothing to do with the payment of any Excise duty or arrears thereof which is the liability of Respondent company.

The Petitioner is an auction purchaser of the said property and has not acquired the business of the Respondent- borrower. True also that the said purchase as per the order of Confirmation of Sale is subject to worker’s liability and other existing liabilities of the owners of the said property. Admittedly, the worker’s dues have been settled. Excise dues are not dues which arise out of land or building. Such liabilities could be in the form of property tax, municipal tax, other types of cess relating to property etc. but cannot mean excise duty dues, which arise out of manufacture.

Therefore, the court while setting aside the impugned notices held that since Petitioner has not purchased the entire unit with business, it is not liable for the dues of the Excise Department.