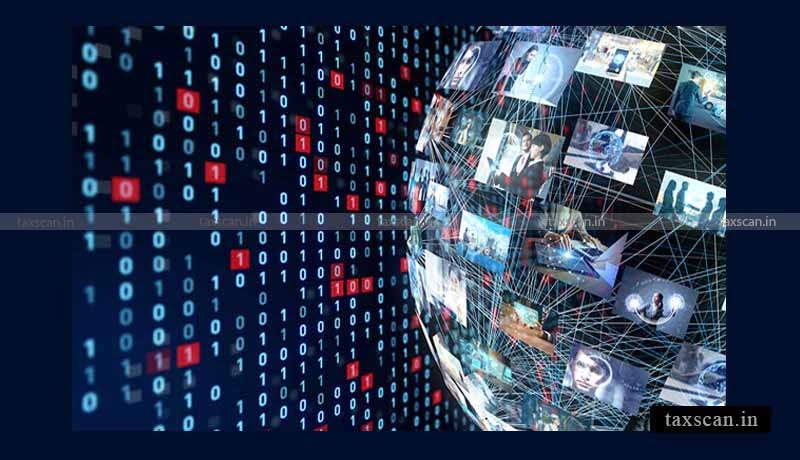 The case of service tax authorities against these ‘broadcasting agencies’, representing ‘broadcasters’ outside the country, who, as per regulatory framework, are to act as surrogates and not for tax purposes alone.

In addition to liability to be taxed on the consideration received for offering time slots, sponsorship of channel programs and from the downstream carriers of broadcast/telecast signals which, admittedly, has been discharged, ‘commission’ for such handling contractually retained before remitting the dues, received as surrogate.

The Tribunal bench finds no merit in the contention of the appellant that the value of their service has to be limited to the payment made to it by ATL/Expand/Star. The entire amount paid by the advertiser/sponsorer to ATL/Expand/Star has to be treated as a value of Taxable Service.

In the light of the decision in re BBC World (I) Pvt Ltd which is in favour of respondent, the tribunal said that it is also lacking in the context of voluntary, and uncontested discharge of tax, the claim of eligibility to CENVAT credit as ‘input service’ and the decision of Tribunal, having held that to be ‘output service’.

While dismissing the appeal the tribunal observed that the deemed provider of service and the range of activities included in the taxable service comprises the very aspects that were sought to be taxed in the proceedings initiated by the show-cause notices. Perceptibly, said that the same activity cannot be taxed twice as the classification of services.