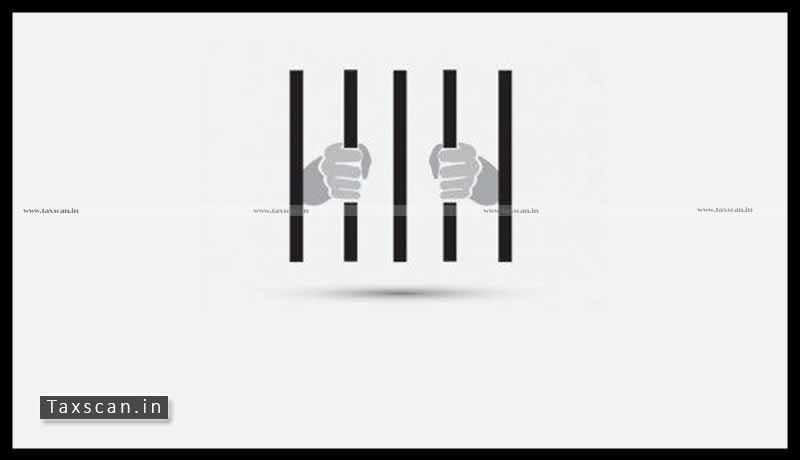 The Union Budget for the year  2020-21 has made the availment of benefits of Input Tax Credit (ITC) by the fraudulent means which is by making fake invoices is a non-bailable and cognizable offence. This is a significant move of the Union Government to identify the individuals who are indulged in making fake invoice to avail the benefits of Input Tax Credit (ITC) under Goods and Service Tax (GST) without even carrying on actual business.

The main objective of the Union government behind such a move is to crack down on the fake invoices in order to fraudulently avail the Input Tax Credit (ITC) and thus has introduced strict penal provisions under Goods and Service Tax (GST) legislation by making it non-bailable and cognizable offence.

Further, the Finance Minister Nirmala Sitharaman has come up with the new legal framework pertaining to GST returns within which the concept of e-Invoicing is introduced and announced it to be implemented from April 1, 2020, so as to improve the compliance of the GST litigation as well as to plug the tax revenue leakages.

As per the Union Government making of fake invoices for availing the benefit of Input Tax Credit (ITC) rackets consists of the people such as rickshaw pullers, daily wagers, etc. And in order to curb such practice, the Union government has made this punishable with imprisonment which may extend to 5 years and with fine which is a non-bailable and cognizable offence.

Budget 2020: Amendment in Benami Act – Changes in eligibility criteria of Chairperson and Members