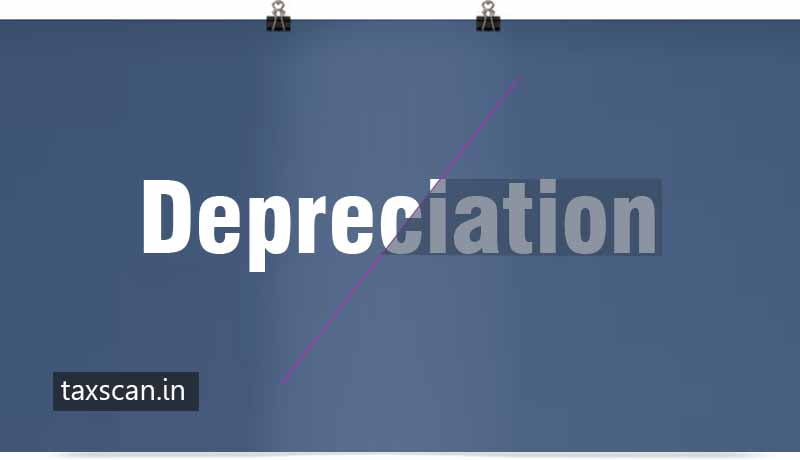 The Union Budget 2021 has clarified that no depreciation on Goodwill shall be allowed. The bill also amends the definition of ‘block of assets’ by expressly excluding goodwill’ from intangible assets.

The word goodwill was not specifically provided within the meaning of intangible assets.  But it was considered to be eligible for depreciation. By amending the definition and clarifying that depreciation of goodwill shall not be allowed, the government has resolved the debate of whether Section 32 of the IT Act provides for such depreciation.

However, the financial bill states that the deduction for the amount paid for acquiring Goodwill shall be allowed on sale of Goodwill.