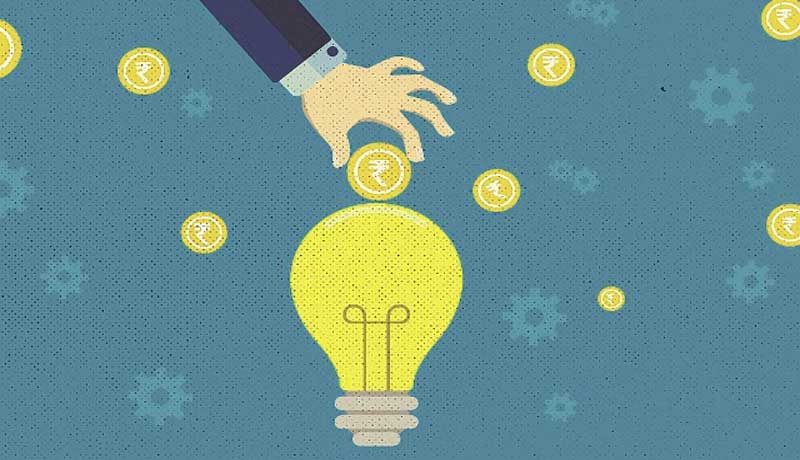 Creating a business friendly environment has always been the agenda of NDA Government. The new start ups also expect a level playing field, if they are tax compliant. No-one needs tax surprises in their business. The budget made a move to step closer to your wish list. Lesser changes in taxes and tax rates were made in comparison to earlier budgets. The newspapers this time misses the columns of “what’s dearer what’s cheaper” on first page. This itself helps the entrepreneurs to better understand the tax regime.

Overall, it was good to note, that the Honorable Finance Minister was able to make a right balance between populist and progressive measures.

No Exemption Benefit to Entities under GST; Govt to introduce Reimbursement mechanism