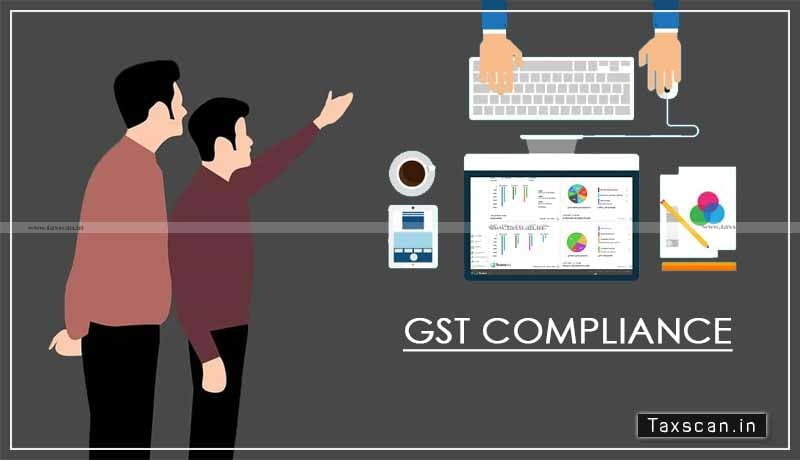 In the wake of the second all-India surge of the covid-19 pandemic devasting the economy, the Association of Industries & Institutions and A.S Construction has filed a writ petition before the Gujarat High Court which will be argued by Learned Advocate Dr. Avinash Poddar along with Advocate Dr. Gaurav Gupta, Advocate Mr Nipun Singhvi and Advocate Mr. Vishal Dave seeking a direction to extend the due dates for income tax, GST and other statutory compliances.

Alternatively, the petitioners also sought for a direction from the Court to direct the Government in relaxing the late fee leviable on the taxpayers for delay in fulfilling their statutory obligations.

“Last year when the country was put under lockdown to contain the spread of COVID-19 virus,the government at their own had extended the due dates of compliances under various acts. However, the government has not taken any step or has not been proactive in extending the due dates this time around when the situation is more critical than last year where rightfully citizens of India are more concerned about their and family’s safety rather than completing the various compliances under the various Acts. The petitioner seeks a similar kind of relaxation,” the petition said.

“That, the petitioners submits that if the due dates are extended beyond 31stJuly, 2021 or till the pandemic is contained, whichever is later, it would be important from the perspective of their life and life of their families as they would refrain from moving to their offices and client places,” it added.

It is also stated in the petition that the current emergency-like situation of the corona pandemic in the country is not in anyone’s control and therefore, the assessees at large should not be subject to unnecessary difficulty in any form. The petition further sought for direction from the Court to instruct the departments not to initiate any coercive action on the assessees under various Acts unless necessary with prior approval of the appropriate authority till the time the pandemic settles down or for a specified period.

Adjudicating Authority doesn’t become functus officio on expiry of 180 days from the order of Provisional Attachment unless such order is confirmed PMLA: Calcutta HC