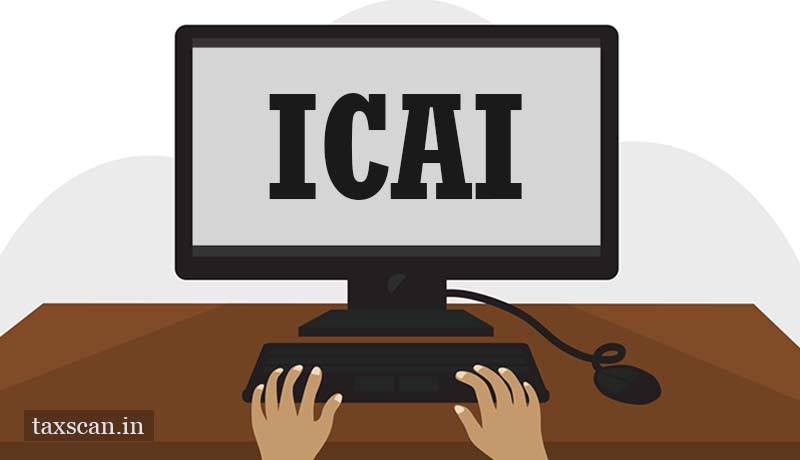 While nullifying the rumors regarding news reports on possession of answer books of CA exams by unauthorised person, the Institute of Chartered Accountants of India ( ICAI ) has clarified that has already initiated steps to proceed against the delinquent examiner and person in illegal possession of the answer books.

According to Police, the accused was checking the answer sheets on behalf of his employer Surajit Dutta, who was the authorised examiner for those copies.

“An instance of Examination books being in illegal possession by an unauthorised person has recently been reported at Kolkata involving around 500 copies.  It is clarified that ICAI examination system is totally robust and this instance is an aberration.  The system runs through codified numbers and it is not possible to ascertain the identity of examinee or examination centre by any examiner or anyone else.  The Institute has already initiated steps to proceed against the delinquent examiner and person in illegal possession of the answer books,” the Institute said in a statement last day.

No Deduction since Sale was made in Cash under Unregistered Deed: ITAT [Read Order]