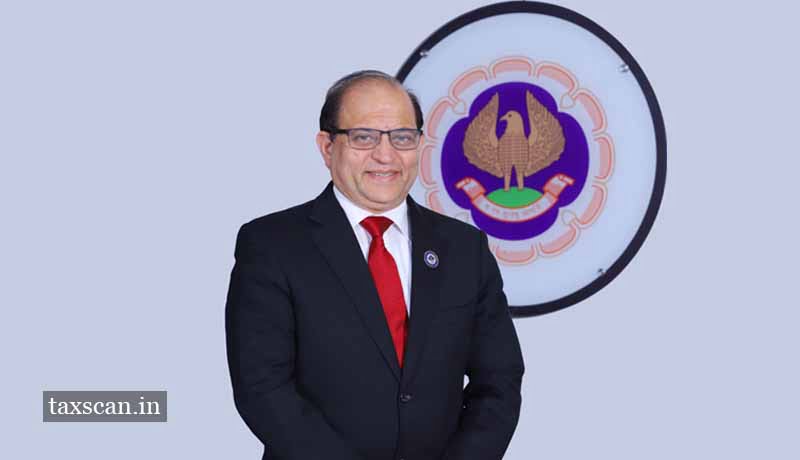 The President of the Institute of Chartered Accountant of India (ICAI), CA Prafulla P. Chhajed has completed as the term of the post of president of ICAI.

In February, 2020, CA Prafulla P. Chhajed while penning down his last message as a President quoted the words of Mahatma Gandhi and said: “glory lies in the attempt to reach one’s goals and not in reaching it.”

He not only wrote about how he started his career as a Chartered Accountant (CA) and how his journey fascinated him but also elaborated on the fact that how strong India has emerged in the changing scenario of global accountancy profession and how ICAI in the seven years of its existence has been known for its integrity, professionalism, competency and the ethics.

Further, he expressed his happiness about the fact that the Institute of Chartered Accountant of India (ICAI) qualification has been recognised by the United Kingdom (UK) and UAE and this will benefit the students and members of this profession in their global career. C.A. Prafulla P. Chhajed also recommended that the students must learn a foreign language which will increase the probabilities in their global career.

He also expressed his willingness in a letter to meet all his professional colleagues during the 70th Annual Function to be held in New Delhi. He also mentioned the recent development that took place during the last few months.

Lastly, he ended his letter on the optimistic note that he has turned his GPS on for Vision 2030 of ICAI becoming the leading accountant regulator.

Sri Lanka slashes down VAT and Amends Taxes on Tobacco