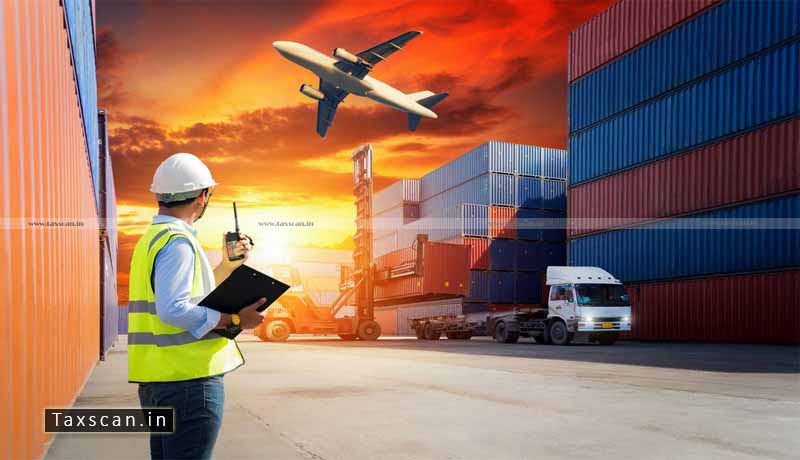 The Cabinet Committee on Economic Affairs, chaired by Prime Minister Shri Narendra Modi, has given its approval for introducing the Scheme for the remission of Duties and Taxes on Exported Products (RoDTEP)  under which a mechanism would be created for reimbursement of taxes/ duties/ levies, at the central, state and local level, which are currently not being refunded under any other mechanism, but which are incurred in the process of manufacture and distribution of exported products. This scheme is going to give a boost to the domestic industry and Indian exports providing a level playing field for Indian producers in the International market so that domestic taxes/duties are not exported.

Under the Scheme, an inter-ministerial Committee will determine the rates and items for which the reimbursement of taxes and duties would be provided. In line with “Digital India”, refund under the Scheme, in the form of transferable duty credit/electronic scrip will be issued to the exporters, which will be maintained in an electronic ledger. The Scheme will be implemented with end to end digitization.

The refunds under the RoDTEP scheme would be a step towards “zero-rating” of exports, along with refunds such as Drawback and IGST. This would lead to the cost competitiveness of exported products in international markets and better employment opportunities in export-oriented manufacturing industries.  In line with the vision of Prime Minister, various export-oriented industries are being reformed and introduced to better mechanisms so as to increase their productivity, boost exports and contribute to the overall economy.

At present, GST taxes and import/customs duties for inputs required to manufacture exported products are either exempted or refunded. However, certain taxes/duties/levies are outside GST and are not refunded for exports, such as VAT on fuel used in transportation, Mandi tax, Duty on electricity used during manufacturing, etc. These would be covered for reimbursement under the RoDTEP Scheme.

The sequence of introduction of the Scheme across sectors, prioritization of the sectors to be covered, degree of benefit to be given on various items within the rates set by the Committee will be decided and notified by the Department of Commerce (DoC).

The rebate would be claimed as a percentage of the Freight On Board (FOB) value of exports.

A monitoring and audit mechanism, with an Information Technology based Risk Management System (RMS), would be put in to physically verify the records of the exporters. As and when the rates under the RoDTEP Scheme are announced for a tariff line/ item, the Merchandise Exports from India Scheme (MEIS) benefits on such tariff line/item will be discontinued.

No Need of Two Separate Satisfaction Notes If AO of the Searched Person and the Other Person is Same: SC [Read Judgment]