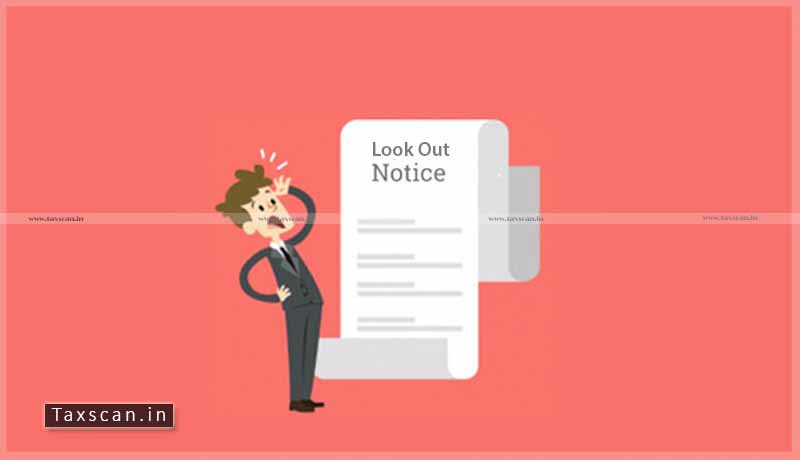 The Calcutta High Court quashed the Look-Out Circular (LOC) issued against the Captain of the Merchant Navy.

The petitioner, Mritunjay Singh is a Captain of the Merchant Navy and stays on the high seas for the most part of the year, since 2008.

The petitioner was a Director of Kaushik Global Logistic Limited (KGLL) between March 19, 2009, and July 11, 2012. The said company defaulted in repayment of a term loan availed from the State Bank of India (SBI), Alipore Branch, Kolkata. A criminal case was initiated by the Central Bureau of Investigation (CBI), in which the petitioner was one of the accused.

The CBI Court, vide order dated July 22, 2016, discharged the writ petitioner on the finding that the petitioner was not involved in the day-to-day activities of the company and there was no material sufficient to establish, even prima facie, the charges against him.

Subsequently, the Immigration Authorities opened the impugned LOC
on the basis of a request of the SBI dated January 17, 2020. The writ petitioner was detained at the Kolkata Airport on February 11, 2020, when the petitioner was going to take a flight to Bangkok for boarding a merchant vessel as Captain.

The petitioner argued that the right to travel abroad is a fundamental right and, in the present case, the livelihood of the petitioner, who is a sailor, depends on overseas travel.

It is also contended that Section 10A of the Passports Act, 1967 is the only statute empowering the Central Government to suspend a passport or restrict overseas travel of a citizen and provides for a prior opportunity of hearing to the affected person. In the present case, no opportunity of hearing was given to the petitioner before the issuance of the LOC.

The single judge bench of Justice Sabyasachi Bhattacharyya noted that The petitioner has successfully demonstrated that he was not a Director of the Company at the relevant juncture when the borrower- company is alleged to have committed fraud. Thus, there is no basis whatsoever for the issuance of the impugned LOC and the consequential subsequent extension thereof against the petitioner.

The court while quashing the Look-Out Circular and the subsequent extension thereof, issued against the writ petitioner directed the Respondent authority to take immediate steps for circulation of this Order to the concerned Airport Authorities and/or other agencies which were intimated about the issuance and extension of the LOC so that no further steps are taken against the petitioner on the basis of the said Look-Out Circular as well as the subsequent extension thereof.

Challenge to Summons is premature, as it only calls upon the addressees to appear before the officials for a preliminary hearing: Madras HC