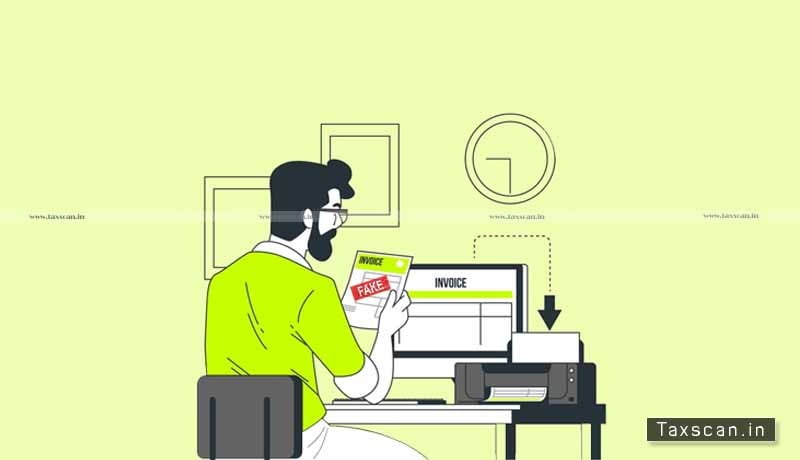 The Enforcement and Compliance Monitoring Unit of GST & Central Excise, Chennai Outer CGST Commissionerate, have so far detected 252 fake invoice cases, with an intention to pass illegal and unlawful Input Tax credit to the tune of Rs.491 Crore.

Fourteen persons have been arrested so far and further investigations are under progress. In order to create awareness regarding the economic impact of fake invoice menace, especially among tiny and small taxpayer’s / GST registrants, CGST Seva Kendra has launched a campaign against fake invoice. To make the inauguration of the campaign, handouts for creating awareness on fake invoice menace was released in both English and Tamil.