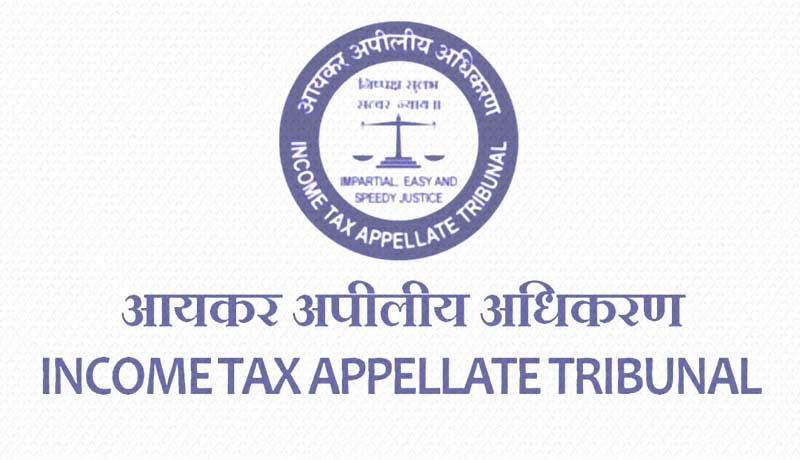 The Kolkata bench of the Income Tax Appellate Tribunal recently ruled that the capital gain cannot be determined solely on the basis of the stamp duty against the actual amount received shown by the assessee in his return.

The assessee in the instant case is an individual who sold his property for a total sale consideration of Rs.12,50,000/-. The valuation of the property for the purpose of stamp duty and registration was adopted by the Registrar of Assurances at a sum of Rs.36,05,000/-. While filing the return for the relevant assessment year, the assessee determined his Long Term Capital Gain on the basis of the actual income received by him in respect of the property sold. However, the Assessing Officer completed the assessment by determining the tax liability on the basis of the full value of consideration received on transfer of property. Accordingly, addition was made in the total income of the assessee.

On appeal, the Assessee specifically sought a reference to the DVO. The Commissioner of Income Tax (Appeals), while rejecting the claim of the assessee, upheld the assessment order. Being aggrieved, the assessee approached the Tribunal on second appeal.

The Tribunal noticed the decision of the Calcutta High Court in Sunil Kumar Agarwal vs. CIT, a similar case in which it was held that “Valuation by departmental valuation officer, contemplated u/s. 50C, was required to avoid miscarriage of justice. Legislature did not intend that capital gain should be fixed merely on basis of valuation to be made by District Sub Registrar for purpose of stamp duty. Legislature had taken care to provide adequate machinery to give fair treatment to citizen/taxpayer. No inference could be made as against the Assessee that he had accepted that the price fixed by the District Sub Registrar was the fair market value of the property. Option ought to be given to Assessee to have valuation made by departmental valuation officer contemplated u/s. 50C. It was further held that the A.O, discharging a quasi judicial function, had the bounden duty to act fairly and to give a fair treatment by giving him an option to follow the course provided by law.”

Following the above decision, the Tribunal set aside the impugned order and remanded the matter to the assessing authority with a direction to consider the matter afresh.