Capital Gain on Conversion of Investment into closing stock is Taxable on the date of Conversion: ITAT Mumbai [Read Order]

Capital Gain on Conversion of Investment into closing stock is Taxable on the date of Conversion: ITAT Mumbai [Read Order] 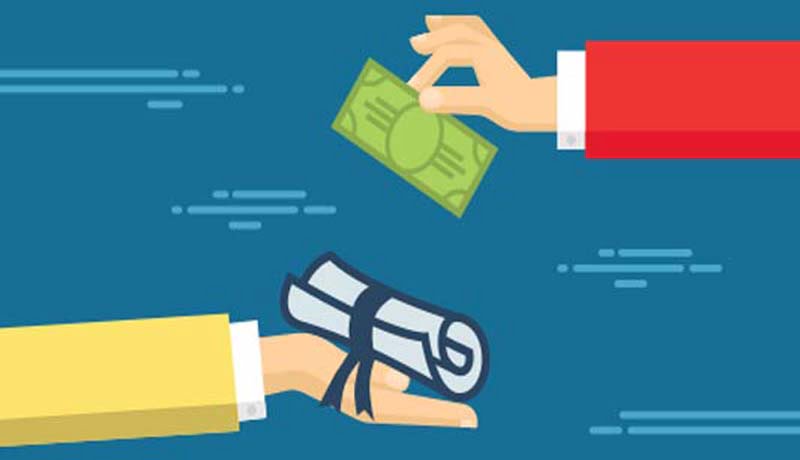 The assessee-company received some built-up flats in terms with a Development agreement, which was treated as part of stock-in-trade in the books of accounts.The main grievance of the Revenue was that the CIT(A) has deleted the addition made by the Assessing Officer on closing stock in respect of conversion value of flat from Capital Asset into stock in trade, by allowing the deduction as claimed by the assessee. The Commissioner of Income Tax (Appeals) has deleted these additions holding that the land is a capital receipt. Further, the profit arising out of such item being anotional profit on conversion of investment into stock in trade was held to be taxable only in the year of sale as per provision of section 45(2) of the Income Tax Act.

On appeal, the Tribunal found that the similar issue has been decided by the Tribunal in a similar case of the assessee. Since the year 1994-95, the assessee is treating the said land and any built on the land as stock-in-trade. In the opinion of the Tribunal, the AO was justified in making addition of the same for the reason that the assessee has not removed the item form closing stock while computing its total income.

Regarding the findings of the CIT(A), that the profit/income on conversion of the investment into stock in trade is taxable only in the year of sale as per provisions of section 45(2) of the Income Tax Act, the Tribunal opined that  the assessee is liable to return the corresponding capital gains as on the date of conversion of investment into the stock in trade on the sale of such converted stock in trade as held by the Tribunal in the case of the assessee in its order in 1994-95.