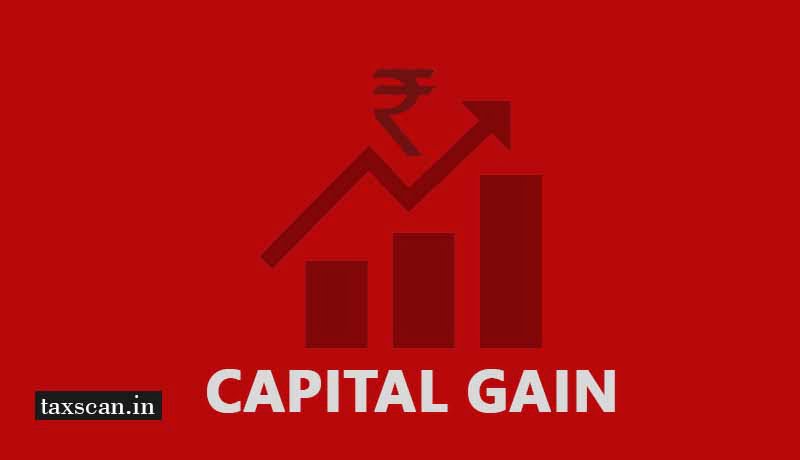 The Mumbai bench of Income Tax Appellate Tribunal ( ITAT ) in Income Tax Officer versus Smt. Jaya Deepak Bhavnani upheld that capital gain arising from depreciable assets is long term capital gain for the purpose of claiming exemption under Section 54F/54E of the Act.

In the instant case assessee is a proprietary concern engaged in the business of manufacturing and exporting of readymade garments. Assessee during the assessment year sold a building on which she has claimed depreciation in earlier years for about 1 crore.

Assessee challenged the same before Appellate authority, after considering the facts of the case CIT (A) held that exemption can be allowed under section 54F and 54E since the assessee availed depreciation on capital gain asset and the same was accepted by High court in the aforesaid case itself.

On departmental appeal, the bench including Judicial Member Amarjit Singh and Accountant Member Rajesh Kumar observed that “the deeming provisions as contained in section 50 of the Act only provide that the any gain resulting from the depreciable assets shall be deemed to be capital gain arising from short term capital assets”.

Also, the bench while relying on the decision of Bombay High Court in CIT vs. ACE Builders (P.) Ltd. holds that capital gain arising from depreciable assets is long term capital gain for the purpose of claiming exemption under Section 54F/54E of the Act.