Capital Gain Tax would not Attract if the Previous Transaction which the assesee acquired the Property was not Taxable: Bombay HC [Read Judgment]

Capital Gain Tax would not Attract if the Previous Transaction which the assesee acquired the Property was not Taxable: Bombay HC [Read Judgment] 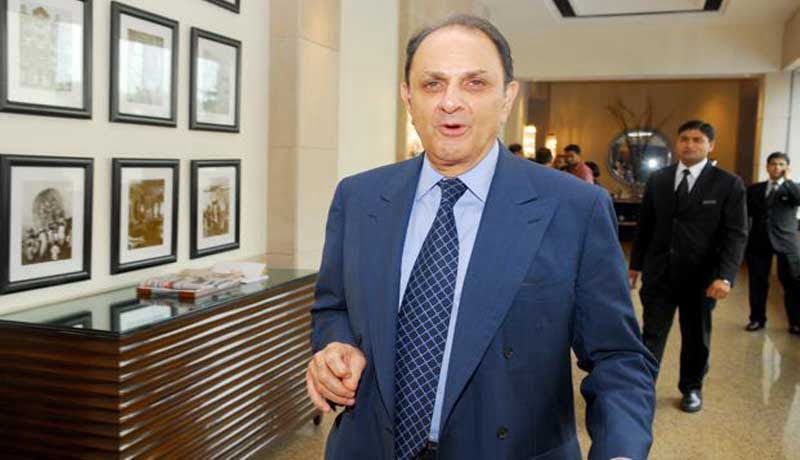 In a recent ruling, the division bench of the Bombay High Court, while allowing tax relief to Mr. Nusli Wadia, held that the sale of his life interest in the income from the Trust property would not attract Capital gains Tax if the previous transaction through which he got the title over the property was held as not a “transfer” or “Gift” under the Income Tax Act.

In the year 1947, Sir Nusser wanjee Nowrosjee Wadia created an irrevocable trust for the benefit of his son Neville Ness Wadia (Neville Wadia) and his children by settling 1001 fully paid shares of Bombay Dyeing and Manufacturing Co. on trustees of Neville Ness Trust Fund. In the year 1957, Mr. Neville Wadia relinquished his life interest in the Trust and life interest in the property belonging to the Trust in consequent to which, the property came to his children, including the assessee.

When the tax liability in respect of the above transfer was challenged before the Court, the Bombay High Court held that surrendering of life interest by the assessee would not amount to transfer of property to his children and it does not attract the provisions of Section 16(3) of the Income Tax Act.

The Tribunal held that the Settlement Deed by Neville Wadia in favour of Shri Nusli Wadia amounted to a Gift under section 49(1)(ii) of the Act and concluded that the respondent assessee had become the “owner” of the property under a gift. The Tribunal directed the AO to compute capital gains tax by considering the cost of acquisition to the original/previous owner. The appellant challenged the decision before the High Court.

A bench comprising Justice A.K. Menon and Justice M.S Sanklecha held that the relinquishment/surrender in the instant case does not constitute a Gift in the absence of a transfer by Neville Wadia to the assessee nor does it come under Section 4(1)(c), (d) or (e) of the Gift Tax Act.

The bench rejected the contentions of the Revenue for two reasons. Firstly, Neville Wadia the releasor was not absolutely entitled to the property nor has he caused the same to be vested in himself jointly with any other person. He has also not caused any appropriation to be made from and within the said property. Moreover, the effect of clause 4(1)(d) of the Gift Tax Act will be deemed to be gift made in favour of the other person by the person who caused the property to be so vested upon appropriation.

Allowing the appeal, the bench said that the Tribunal went wrong in concluding that the assessee had acquired a capital asset by way of gift. The decision of the Tribunal seems to have been influenced by deeming provision in the definition of a Gift under the Gift Tax Act.

“In this case the person who caused appropriation by executing the release is Neville Wadia and it is not the case of the Revenue that Neville Wadia has been held liable to be taxed in relation to the release in favour of his children. As far asclause 4(1)(d) of the Gift Tax Act is concerned the same has no application at all. At best 4(1)(c) of the Gift Tax Act would be of some relevance and we find no reason, given the decision of our Court in Neville Wadia (supra), to hold that there has been a “transfer” or “gift” in favour of the present assessee of any Capital asset, even assuming that the definition of “Gift” under the Gift Tax Actcan be pressed into service by the Revenue.”

Read the Full text of the Judgment below.