Capital Gains from Penny Stocks can’t be treated as Bogus if Revenue does not prove that there is a Scam: ITAT [Read Order] 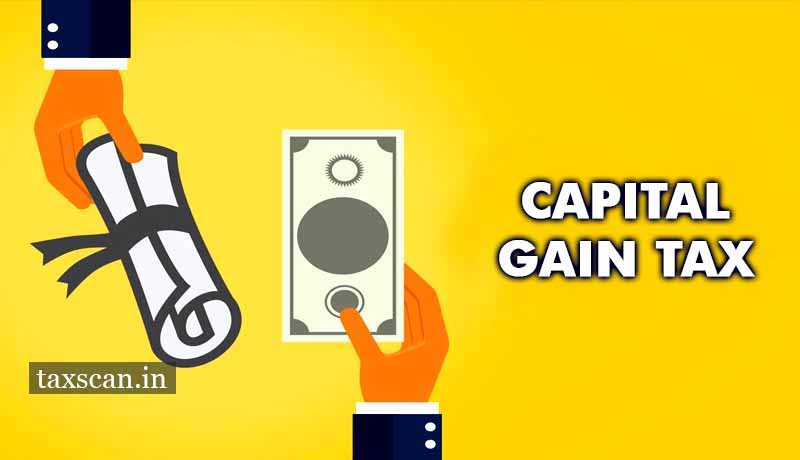 The Kolkata Bench of the Income Tax Appellate Tribunal ( ITAT ) in the case of Navneet Agarwal v. ITO holding in favour of the assessee adjudicated that her involvement in the scam should be established and not be based on mere suspicion or preponderance of probabilities.

The assessee in the present case had claimed exemption on income from Long-Term Capital Gains earned from the sale of 50,000 shares of M/s C during the F.Y. 2013-14. The Assessing Officer (AO) relying upon the investigation carried out by the Income Tax Department Kolkata held that after the identification of 84 BSE listed penny socks, number of searches and surveys were conducted in the office premises which accepted that they were actively involved in the bogus LTCS/STCL Scam. Discussing the “Modus Operandi” of these companies, it held that the total sale consideration earned by the assessee is to be added as unexplained cash credit as these are the sale of bogus shares. The First Appellate Authority upheld the additions made by the AO relying on what he calls rules of “Suspicious” transactions and hence, the present appeal.

The assessee contended that he has been 50,000 equity shares of “SCI ltd”, on an application made by the assessee, and the amount in question was paid through banking channels and the name of the assessee was reflected by the company “SCI Ltd.” in its return filed before the Registrar of companies as a shareholder in the year 2011-12. Further, the Hon’ble Bombay High Court had approved the Scheme of Amalgamation of “SCI Ltd.” with a company M/s.“C Ltd.”. That the documents filed reflected the transaction statement for the period 01.11.2011 to 31.12.2013. It was further submitted that these shares were sold through the broker “SKP Stock Broking Pvt. Ltd.” who is a SEBI registered broker and all the evidence in this regard were filed.

The Departmental representative, on the other hand, submitted that merely because the assessee has produced all the evidence required to prove his claim, the same cannot be accepted as these are organized and managed transactions. He took this bench through the modus operandi mentioned by the AO and submitted that in all cases where the shares of these companies are purchased and sold, additions have to be made, irrespective of the evidence produced as there are cases where manipulation has taken place. He reiterated each and every observation and finding of the ld. AO as well as the Ld. CIT(A) and prayed that the same be upheld.

The Hon’ble Tribunal after perusing the records and arguments submitted by both the parties was of the view that the chain of events and the live link of the assessee’s action giving her involvement in the scam should be established. The allegation implies that cash was paid by the assessee and in return, the assessee received LTCG, which is income exempt from income tax, by way of the cheque through Banking channels. Further, the claim of the assessee cannot be rejected based on mere conjectures unverified by evidence under the pretentious garb of the preponderance of human probabilities and theory of human behaviour by the department.

Hence, the Tribunal allowed the appeal believed itself to be bound to consider and rely on the evidence produced by the assessee in support of its claim and based its decision on such evidence and not on suspicion or preponderance of probabilities.

Subscribe Taxscan Premium to view the Judgment
Be the First to get the Best
Join Our email list to get the latest Tax Updates , Special Offers, Events delivered right to your Inbox

When there is Ambiguity in Exemption Notification, it should be Interpreted in Favour of Revenue: SC [Read Judgment]