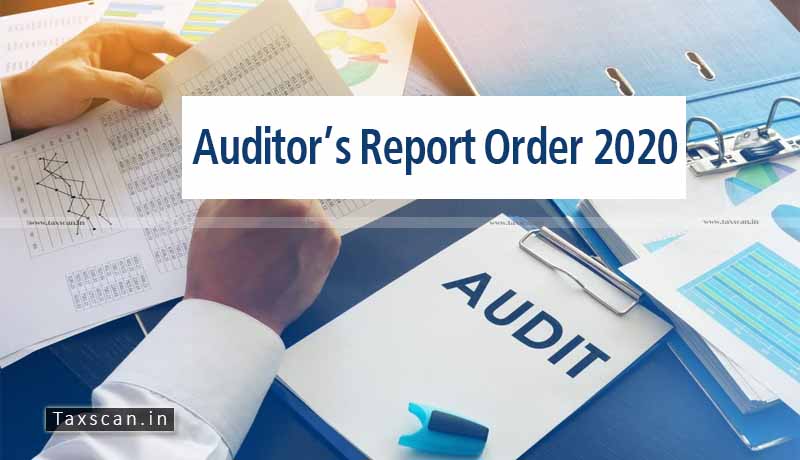 The Institute of Chartered Accountants of India ( ICAI ) has said that, CARO 2016 is applicable to CA Exams November 2021.

The ICAI said that, This is to bring to the attention of the students that Companies (Auditor’s Report) Order, 2016 issued by Ministry of Corporate Affairs would be applicable for the IPCC (Opted out), Intermediate, Final (Old – Opted out ) and Final (New) examinations to be held in November 2021.

The Companies (Auditor’s Report) Order, 2020 is a new format for the issue of audit reports in case of statutory audits of companies under the Companies Act, 2013. It has included additional reporting requirements after consultations with the National Financial Reporting Authority (NFRA). NFRA is an independent regulatory body for regulating the audit and accounting profession in India. The aim is to enhance the overall quality of reporting by the company auditors.

CARO 2020 would necessitate enhanced due diligence and disclosures on the part of auditors of eligible companies and has been designed to bring in greater transparency in the financial state of affairs of such companies.

The salient features of the CARO, 2020 are as under:

The auditor is now required to indicate the details of the subsidiary companies and the sub-clauses number containing qualifications/adverse remarks by the respective auditors in the CARO reports of the companies included in the consolidated financial statements.