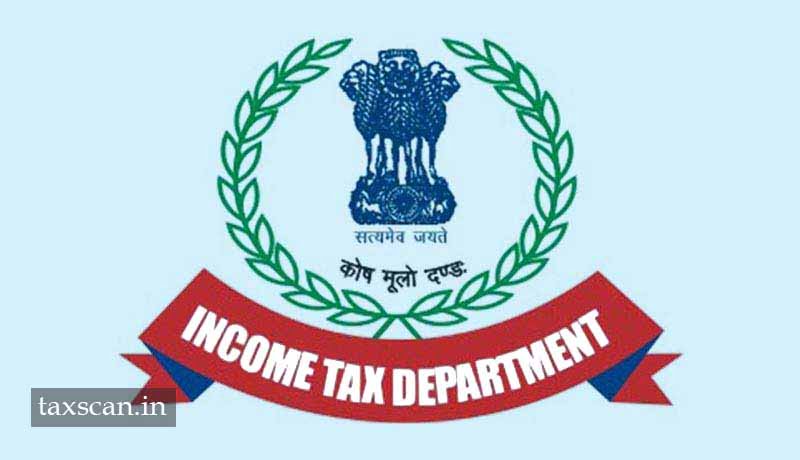 The Central Board of Direct Taxes ( CBDT ) has clarified that the circular issued by the Board on July 2018 prescribing monetary limits for tax appeals would also apply to matters relating to Wealth Tax.

The CBDT Circular issued last day said that “There is no charge under Wealth Tax Act, 1957 w.e.f 1st. April 2016. Therefore, as a step towards litigation management, it has been decided by the Board that monetary limits for filing of appeals in Income tax cases as prescribed in Para 3 of the Circular shall also apply to Wealth Tax appeals through the extension of the Circular to Wealth-tax matters in a mutatis mutandis manner and with modifications.”

In order to reduce the long pending grievances of taxpayers and to minimize Tax Litigations and to facilitate the Ease of Doing Business, the Finance Ministry had decided to increase the threshold monetary limits for filing Departmental Appeals at various levels, be it Appellate Tribunals, High Courts and the Supreme Court.

“For this purpose, ‘tax effect’ means the difference between the tax on Net Wealth assessed and the tax that would have been chargeable had such Net Wealth been reduced by the amount of wealth in respect of the issues against which appeals is intended to be filed. However, the tax will not include any interest thereon, except where chargeability of interest itself is in dispute. In case the chargeability of interest is the issue under dispute, the amount of interest shall be the tax effect. In the case of penalty orders, the tax effect will mean quantum of penalty deleted or reduced in the order to be appealed against.”