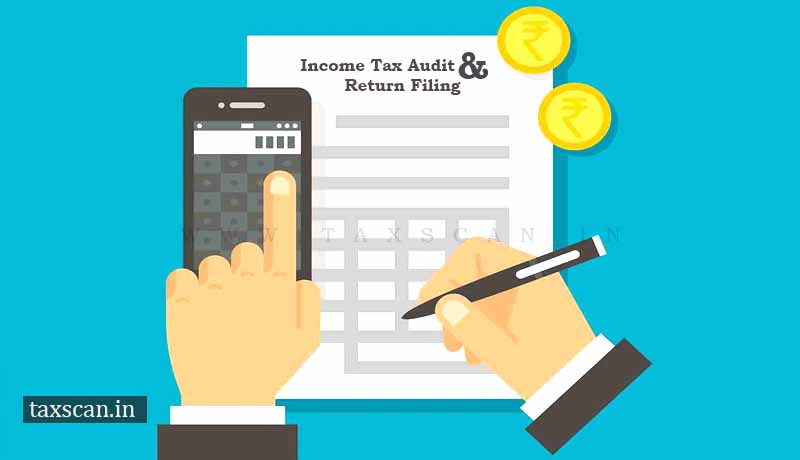 The Central Board of Direct Taxes (CBDT) has extended the due date for filing of Income tax returns (ITRs) and Tax Audit Reports for audit cases has been extended to October 31 from September 30.

Earlier, the Institute of Chartered Accountants of India (ICAI) had written to CBDT, urging it to extend the ITR deadline for audited entities to November 30. The CBDT is the authority responsible for framing policies for the I-T Department.

On consideration of representations recd from across the country,CBDT has decided to extend the due date for filing of ITRs & Tax Audit Reports from 30th Sep,2019 to 31st of Oct,2019 in respect of persons whose accounts are required to be audited.Formal Notification will follow.

In a note addressing all its members, ICAI wrote: “We would like to inform members that based on the feedback about the various technical and practical difficulties being faced by taxpayers in filing of the new forms of returns of income for AY 2019-20, the difficulties being faced by the taxpayers in filing the ITR Forms as well as tax audit report under section 44AB by 30th September 2019 have been conveyed to the CBDT vide a representation dated 16th September 2019.”

Standalone Service of Arranging Client’s Accommodation is classifiable as ‘Support Service’ on which ITC can be availed: AAR [Read Order]