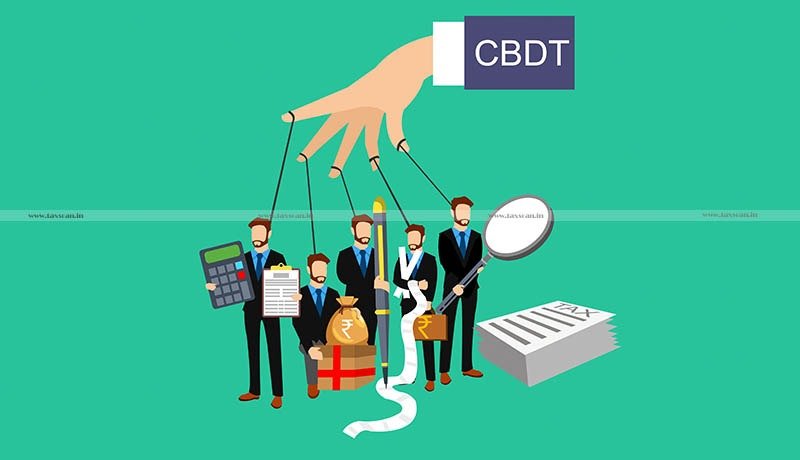 The Central Board of Direct Taxes (CBDT) notified the amendment in the manner of furnishing of reports by international groups.

The Board notified the Income-tax (9th Amendment) Rules, 2021 which seeks to further amend Income-tax Rules, 1962.

The word “Commissioner”, has been substituted with the word “Director” in Rule 10DA(2) and Rule 10DA(4)(b) of the Income-tax Rules that deals with maintenance and furnishing of information and documents by certain persons.

The notification seeks to amend Rule 10DB which pertains to furnishing of Report in respect of an International Group.

In other words, for the purposes of sub-section (7) of section 286, the total consolidated group revenue of the international group shall be six thousand four hundred crore rupees.

The notification shall come into force on the 1st April, 2021.

The CBDT clarified that no person is being adversely affected by giving retrospective effect to this notification.