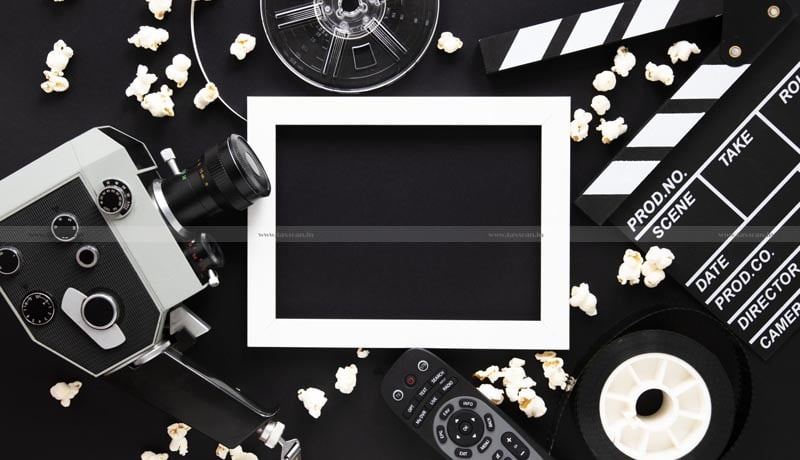 The Central Board of Direct Taxes (CBDT) notifies Form No. 52A regarding Statement to be furnished to the Assessing Officer in respect of production of a cinematograph film.

The Board empowered under section 285B read with section 295 of the Income-tax Act, 1961 has notified Income-tax (32nd Amendment), Rules, 2021 which seeks to further amend Income-tax Rules,1962.

Nimbooz classified under Category of Fruit Juice based Drinks and not Lemonade, No GST payable: CESTAT [Read Order]