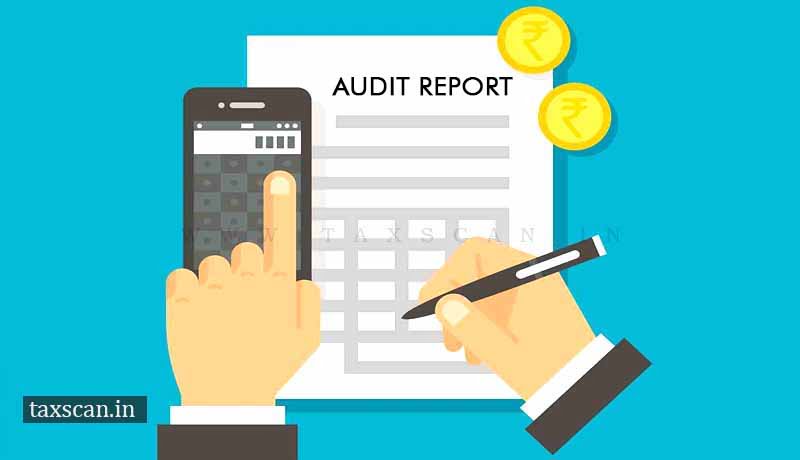 The Board issued the notification which sought to amend the Income-tax Rules, 1962, which came to be known as the Income-tax (22nd Amendment) Rules, 2020.

In the  rule 5 (1) of the Income-tax Rules, 1962 the proviso was substituted, which reads as provided that the allowance under clause (ii) of sub-section (1) of section 32 in respect of depreciation of any block of assets entitled to more than forty per cent. shall be restricted to forty per cent on the written down value of such block of assets under 3 cases.

Secondly, an individual or Hindu undivided family which has exercised option under sub-section (5) of section 115BAC.

Thirdly,  a co-operative society resident in India which has exercised options under sub-section (5) of section 115BAD.

Therefore, it is advised that  if the Tax Audit report is already filed by the assessee till yesterday then it need not be revised in view of above changes.