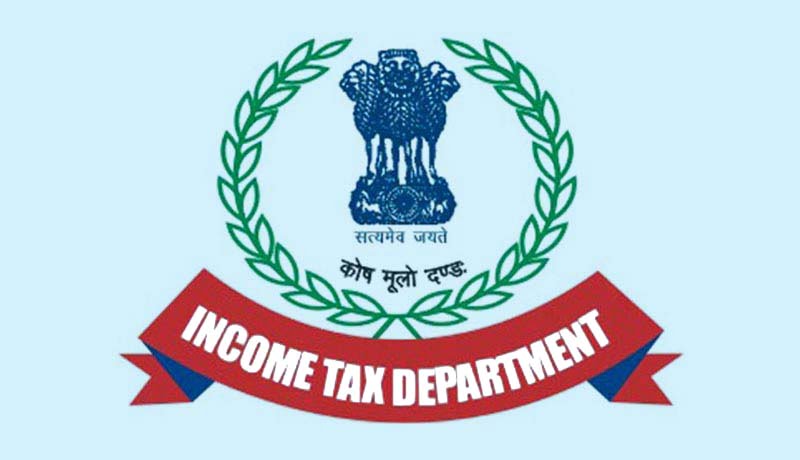 The Central Board of Direct Taxes (CBDT) has issued instructions on filing new ITR-7 for the year 2017.18. The new return form is related to the income earned in the financial year 2016.17.

The new released instruction contains various directions and advises to the tax payers in filing returns. The manner of filing returns and the filling of acknowledgment are specified in it.

The document also contains a brief scheme of the law and the computation of tax, cess, surcharge etc.,under the Income Tax Act.

The Board had notified Income-tax Return Forms (ITR Forms) for the Assessment Year 2017-18recently. One of the major reforms made in the notified ITR Forms is the designing of a one page simplified ITR Form-1(Sahaj).

The notified ITR Forms and the newly published instructions are available on the department’s official website www.incometaxindia.gov.in.

Read the full text of the Instructions below.

Exercise of Revisionary Power under DVAT Act to delay Refund Claim is an Abuse of Power: Delhi HC [Read Order]

No VAT for Solar Equipments in Haryana