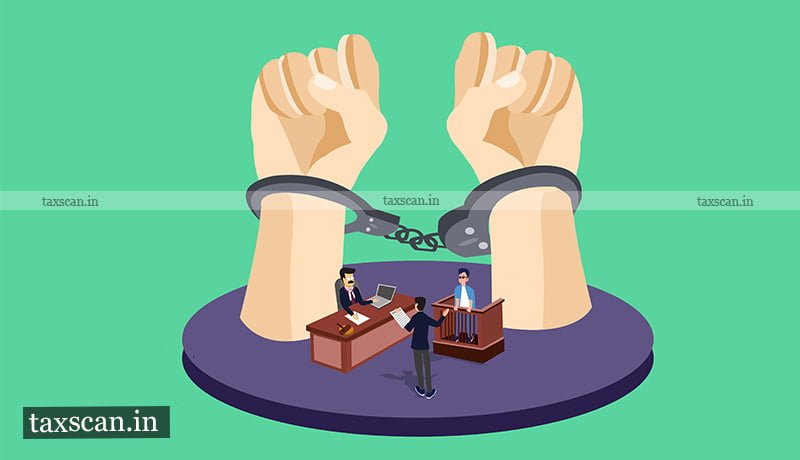 The Central Bureau of Investigation(CBI) has arrested an Assistant Revenue Inspector and a Manager (Mines & I/c L&R Section), both of Mahanadi Coalfield Limited (MCL) Hingula Area, Talcher (Odisha) while demanding & accepting a bribe of Rs. 20,000/- from the complainant.

CBI has registered a case on a complaint alleging that the Assistant Revenue Inspector and Manager (Mines & I/c L&R Section), both of MCL Hingula Area, Talcher (Odisha) demanded bribe of Rs.One lakh from the complainant for releasing the sanctioned compensation amount of Rs.5,78,000/- against acquisition of land in the name of complainant’s  father by the MCL. It was further alleged that the accused asked the complainant to pay bribe of Rs.70,000/- as 1st instalment and the balance amount after the release of compensation. After negotiations, the accused allegedly educed the bribe from Rs.One Lakh to Rs.70,000/- and agreed to accept Rs.20,000/- as 1st instalment.

CBI laid a trap and caught the accused while demanding & accepting a bribe of Rs.20,000/- from the complainant. Searches at the office & residence of both the accused were conducted which led to recovery of  incriminating documents & articles etc.

Both the arrested accused will be produced today before the Special Judge for CBI cases, Bhubaneswar.