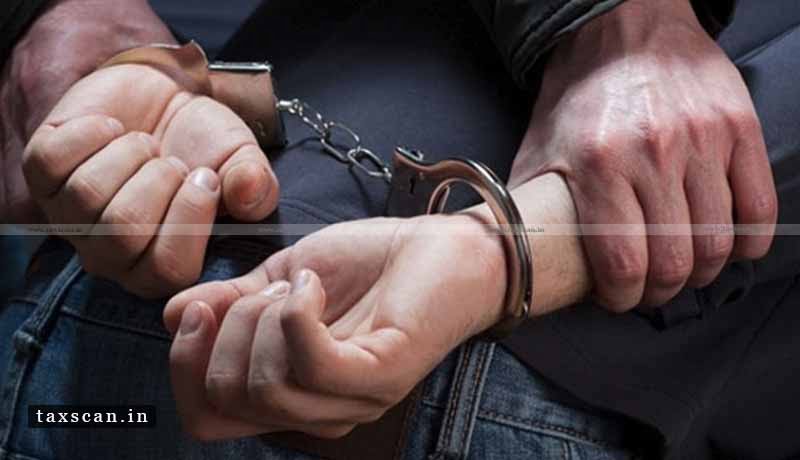 The Central Bureau of Investigation(CBI) has arrested two Inspectors of Income Tax, Aayaker Bhavan, Basheerbagh, Hyderabad on the allegations of accepting bribe of Rs.80,000/-.

CBI has registered a case against an Income Tax Inspector, Aayakar Bhavan, Basheerbagh, Hyderabad on the allegations that the accused demanded a bribe of Rs.80,000/- from the complainant for closing an Income tax matter pending against the complainant. CBI laid a trap and caught the accused & also other Inspector of Income Tax while accepting bribe of Rs.30,000/- and Rs.50,000/- respectively. Searches have been conducted at the premises of the accused which led to the recovery of incriminating documents and cash of Rs.5,50,000/- (approx).

Both the arrested accused are being produced before the Special Judge for CBI Cases, Hyderabad.

Hiring of workover rigs can’t be taxed under the category of ‘Maintenance, Management and Repair service’: CESTAT [Read Order]