CBI registers case against Private Company & Others on allegations of Bank Fraud Of Rs.3269.42 Cr 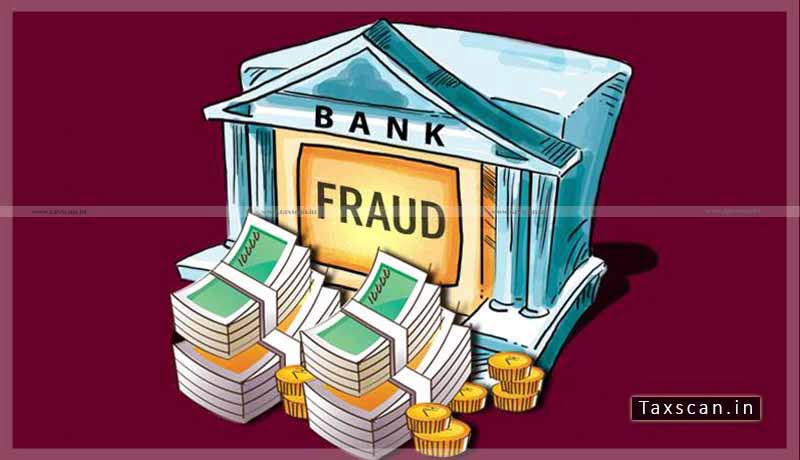 The Central Bureau of Investigation (CBI) has registered a case on a complaint from State Bank of India against a private company (borrower company) based at Delhi and others including its MD/Guarantor; Directors and unknown public servants/others for causing an alleged loss of Rs.3269.42 crore(approx) to SBI and other consortium member banks.

It was alleged in the complaint that the said accused had cheated the State Bank of India led consortium banks by ways of criminal conspiracy, cheating, forgery of valuable security, forgery for the purpose of cheating, using forged documents as genuine etc.

Searches were conducted at 08 locations in Delhi at the official & residential premises of the borrower company/other accused, which led to recovery of incriminating documents.