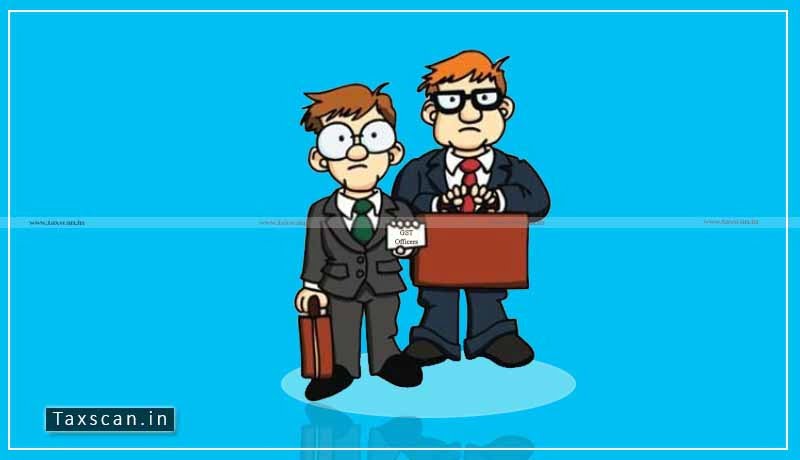 The Central Board of Indirect Taxes and Customs (CBIC) has issued a letter dated June 22, 2020, addressing the Principal Director regarding reference form DGGI on cross empowerment of Central and State officers under Goods and Service Tax (GST) regime.

Issues raised in the reference is whether intelligence-based enforcement actions initiated by the Central Tax officers against those taxpayers which are assigned to the State Tax administration gets covered under section 6(1) of the CGST Act and the corresponding provisions of the SGST/UTGST Acts or whether a specific notification is required to be issued for cross empowerment on the same lines as notification No. 39/2017-CT dated October 13, 2017, authorizing the State GST Officers for the purpose of refunds under section 54 and 5 of the CGST Act.

In the light of relevant legal provisions under the CGST Act 2017 the issue was examined and it was observed that Section 6 of the CGST Act provides for cross empowerment of State Tax officers and Central Tax officers.

“Thus in terms of sub-section (1) of section 6 of the CGST Act and sub-section (1) of on 6 of respective State GST Acts respective State Tax officer and the Central ax officers respectively are authorized to be the proper officers for the purposes of respective Acts and no separate notification is required for exercising the said powers in this case by the Central Tax Officers under the provisions of the State GST Act. It is noteworthy in this context that the registered persons in GST are registered under both the CGST Act and the respective SGST/UTGST Act,” the letter said.

The letter further clarified that a notification under section 61) of the CGST Act would be part of subordinate legislation which instead of empowering the officer under the Act, can only be used to impose conditions on the powers given to the officers by the section. In the absence of any such conditions, the poor Cross empowerment under section (1) of the CGST Act is absolute and not conditional.