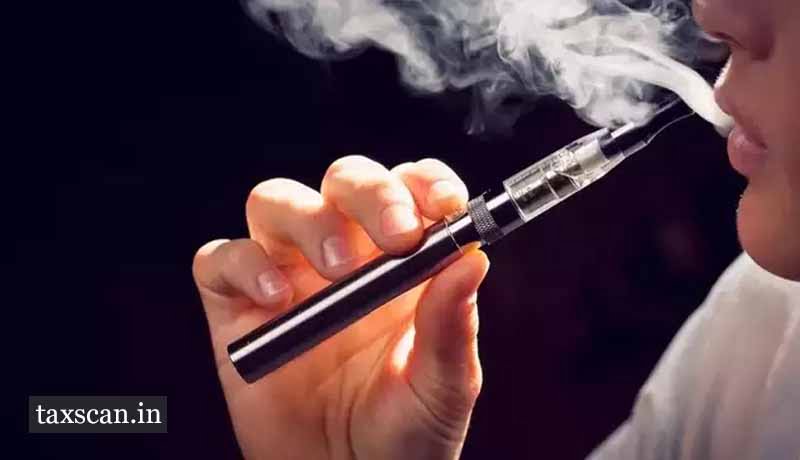 The Central Board of Indirect Taxes and Customs ( CBIC ) has directed Officers to strictly implement the notification regarding E-Cigarettes.

In a Circular issued by CBIC has said that, Considering the adverse health impact of e-Cigarettes/ENDS and in order to prevent the initiation of nicotine through e-cigarettes by non-smokers and youth, with special attention to vulnerable groups, the Directorate General of Foreign Trade, Department of Commerce, Ministry of Commerce & Industry has issued the aforesaid Notifications to ensure that Import and Export of c-Cigarettes or any parts or components thereof such as refill pods, atomisers, cartridges etc. including all forms of Electronic Nicotine Delivery Systems (ENDS), Heat not burn products, e-hookah and the like devices, by whatever name and shape, size or form it may have, but does not include any product licensed under the Drugs and Cosmetics Act, 1940 under ITC HS Code: 8543 is prohibited in accordance with the Prohibition of Electronic Cigarettes(Prohibition, Manufacture, Import, Export, Transport, Sale Distribution, Storage and Advertisement) Ordinance, 2019.

The CBIC also said that,  all the officers under your jurisdiction may be directed to ensure strict implementation of the aforesaid notifications so that any attempts of Import/ Export of such goods can be effectively prevented.

Electronic-cigarettes are battery-operated devices that produce an aerosol by heating a solution containing nicotine, which is the addictive substance in combustible cigarettes. These include all forms of Electronic Nicotine Delivery Systems, Heat Not Burn Products, e-Hookah and the like devices. These novel products come with attractive appearances and multiple flavours and their use has increased exponentially and has acquired epidemic proportions in developed countries, especially among youth and children.

Upon promulgation of the Ordinance, any production, manufacturing, import, export, transport, sale (including online sale), distribution or advertisement (including online advertisement) of e-cigarettes shall be a cognizable offence punishable with an imprisonment of up to one year or fine up to Rs. 1 lakh or both for the first offence; and imprisonment of up to three years and fine up to Rs. 5 lakh for a subsequent offence. Storage of electronic-cigarettes shall also be punishable with imprisonment up to 6 months or fine up to Rs 50,000 or both. 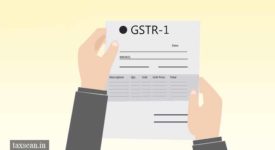 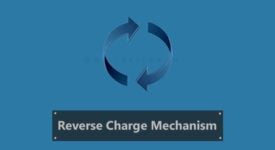 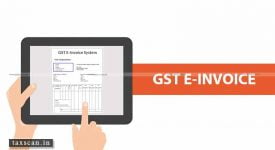 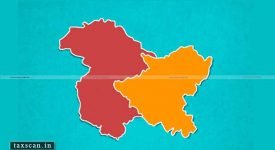 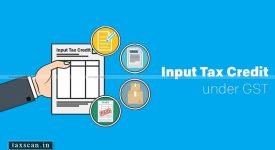 Form GSTR-2A shall be restricted to 10% instead of 20% of the eligible ITC: Ninth Amendment to the CGST Rule, 2017 notified 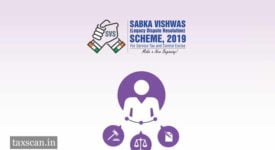