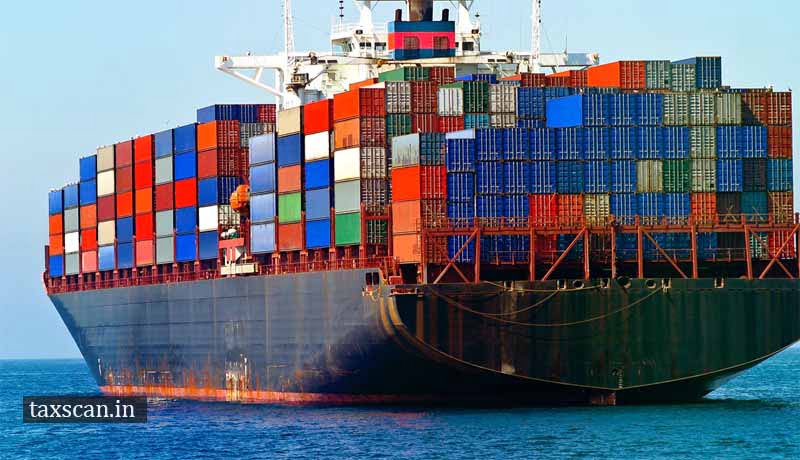 The Central Board of Indirect Taxes and Customs (CBIC) issued the circular regarding the clarifications regarding availment of exemption on temporary import of durable Containers.

“A representation has been received in Board regarding the eligibility of the exemption available under No.104/94-Cus. dated 16.03.1994, for durable containers which do not conform to the standard marine container dimensions, but which are intended for temporary import and eventual re-export,” the circular said.

There is also a perceived ambiguity regarding procedural and system readiness regarding the import and re-export of such durable containers, which are not explicitly covered by the guidelines as provided under Circular No.31/2005-Cus., dated July 25, 2005, it added.

The CBIC has drawn the attention to the various circular which clarified that “as per the meanings assigned to the words ‘durable’ and ‘container’ in various Dictionaries, it would appear that any goods (containers) used for packaging or transporting other goods, and capable of being used several times, would fall in the category of ‘containers of durable nature’. Further, ‘durable containers’ covers within its ambit “any type of reusable packaging containers such as cases, boxes, cartons, trays, etc. made up of metals or plastic.

For durable containers which do not conform to the standard marine container dimensions, but which are intended for temporary import and eventual re-export, the specific procedure is to be followed.

“Directorate General of Systems would issue a detailed Systems Advisory in this regard, for guidance of the trade and departmental officers,” the circular said.