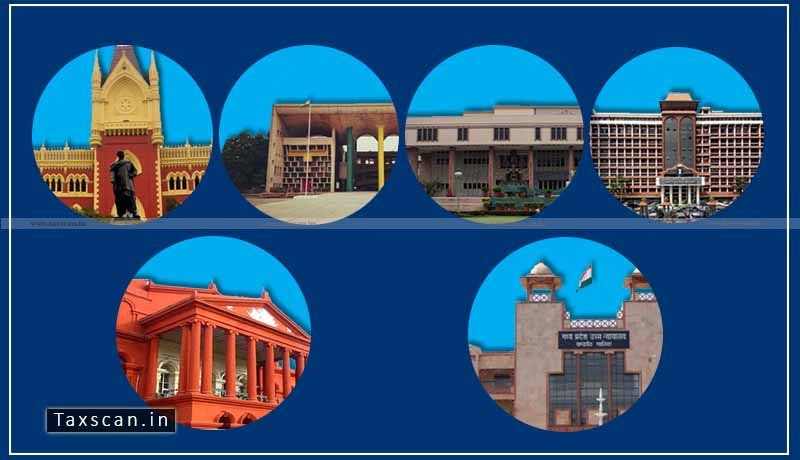 The Central Board of Indirect Taxes and Customs (CBIC) issued the internal instruction on the TRAN-1 writ petition filed in various High Courts.

A number of the writ petition, PIL and appeals have been or are being filed in the various High Courts by taxpayers who were not able to carry forward or transition the accumulated CENVAT credit under the erstwhile regime to GST regime due to non-filing of TRAN-1 or TRAN-2 within due date due to technical glitches or various other reasons. Correspondences, in this regard, are received from the field formations or jurisdictional Commissionerates seeking comments or inputs on the policy issues or questions of law challenged in the said Writ petitions for filing counter affidavit in the matter. In all these cases, the petitioners, time and again, challenge the transitional provisions of the Central Goods and Services Tax Act, 2017.

The board with the objective for ease of reference and in order to ensure that no such separate references are required to be made by the field formations to Policy Wing of CBIC seeking inputs/ comments on policy matters in the writ petitions / PIL/ appeal filed on issues pertaining to transitional credit, including issues related to non-filing of TRAN-1 or TRAN-2 by the due date and other related issues, a list of policy issues, questions of law, that are often challenged in the writ petitions, has been compiled along with the comments of the Policy Wing thereon and is enclosed as Annexure – A.

In Annexure – A, the Policy Wing clarified that the CENVAT Credit or Input Tax Credit (ITC) is not absolute or vested rights over and above statute and are subjected to the statutory provisions and rules under which they exist.

“It is requested that the field formations under your jurisdiction may be advised to refer to the comments of the Policy Wing given in the said Annexure while filing any reply/counter-affidavit against the writ petitions / PILS appeals related to transitional provisions. No separate reference may be made to the Policy Wing in respect of the issues covered in the said Annexure. Only if any fresh policy issue question of law is raised in any writ petition/PIL/ appeals which are not covered under Annexure-A enclosed herewith, the matter should be referred to the Policy Wing giving details of the specific policy issue question of law on which comments/ inputs of the Policy Wing are sought,” the instruction said.